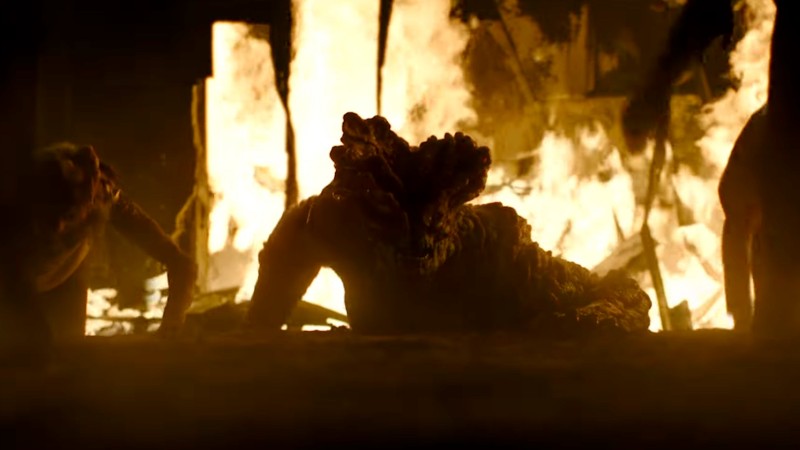 HBO has released a new trailer for The Last of Us, its upcoming TV series based on the hit Naughty Dog game of the same name. And it looks awesome (and sad…very, very sad).

The show’s first bit of footage was released back in August and slowly, HBO has been revealing more and more about The Last of Us. We’ve seen Pedro Pascal’s Joel and Bella Ramsey’s Ellie in previous footage, but today’s trailer gives us our longest look yet at the duo. Both continue to embody the spirit of Joel and Ellie in the games well and you can watch new footage of their scenes in the newest trailer below:

As you can see, the trailer features a lot more of Joel and Ellie, but it also gives us new looks at clickers, a bloater, and possibly even David (although it could be someone else, like one of David’s henchmen). We also see Bill and Frank, and this trailer seems to tease that we’ll be getting a lot more of their relationship in the show than we did in the game.

The Last of Us premieres on HBO Max on January 15.

For more, check out this teaser trailer from September.

What do you think of today’s trailer? Let us know in the comments below!

Source: Game Informer New Trailer For HBO's The Last Of Us Gives Us Our Best Look Yet At The Show