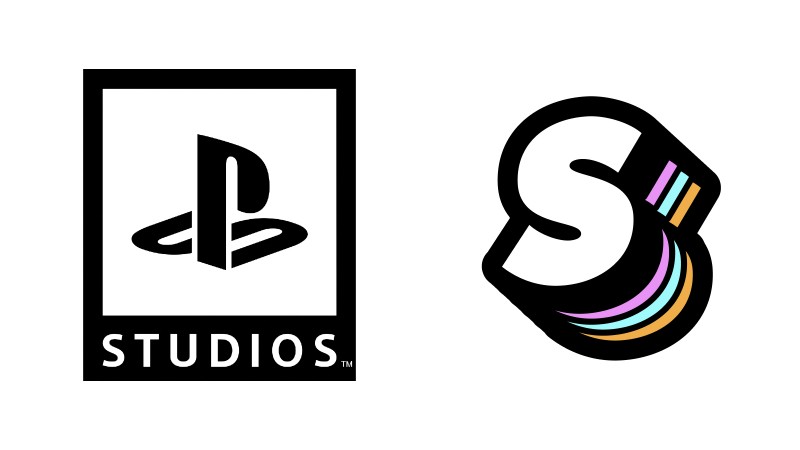 This new division will operate independently from PlayStation’s console development and instead focus on creating “innovative, on-the-go experiences based on new and existing PlayStation IP,” according to a PlayStation Blog post. Savage Game Studios is one of the first studios to join this new division, and PlayStation says the Savage team is working on a “new unannounced AAA mobile live service action game.”

“Today, we announced that we have entered into a definitive agreement to acquire Savage Game Studios, a hugely talented team of creatives with many years of experience making some of the most popular mobile games enjoyed by players around the world,” head of PlayStation Studios Hermen Hulst writes in the blog post. “They were founded a few years ago with the goal of fearlessly exploring bold new ideas. We share their timeless ambition to innovate, along with a continued drive to expand our audience and bring PlayStation to more people than ever before, making them a perfect fit to join PlayStation Studios.”

Hulst writes that players shouldn’t be worried that this new acquisition and mobile division will take away from the company’s efforts to bring games to the PlayStation console community. He says that much in the same way the companies move into the PC space has been additive to the overall PlayStation community, its mobile game output will do the same.

“Our mobile gaming efforts will be similarly additive, providing more ways for more people to engage with our content,” Hulst writes.

Here’s what Savage Game Studios CEO and co-founder Michail Katkoff has to say about the acquisition:

“Established in 2020 and led by myself and fellow Co-founders Nadjim Adjir and Michael McManus, Savage Game Studios was born of our many years of mobile game development experience spanning a number of massively successful global IP. Our guiding vision was a creative space where experimentation and taking risks weren’t warily avoided, but rather eagerly embraced. We’ve all worked at big studios and while we respect the advantages of ample resources, we wanted to stay small and nimble so we could call our own shots.

“So why then,” you may be thinking to yourself, “would you join PlayStation Studios?” We made this deal because we believe that PlayStation Studios’ leadership respects our vision for how we can best operate and succeed, and because they too are not afraid to take chances. All of that, plus the ability to potentially tap into PlayStation’s amazing catalog of IP and the fact that we will benefit from the kind of support that only they can provide… The harder question to answer would be “why not?”

On behalf of everybody at Savage Game Studios, thank you for having us. We can’t wait to show you what we’ve been working on!”

PlayStation’s acquisition of Savage Game Studios is the latest in a line of multiple that have happened across the industry in 2022. It started with Take-Two Interactive, the parent company behind the Grand Theft Auto series, announcing in January that it was acquiring mobile giant Zynga for nearly $13 billion. Then, a week later, Microsoft announced that it was acquiring Activision Blizzard, the company behind Overwatch and Call of Duty, for a colossal $68.7 billion. Two weeks later, Sony revealed it was buying Bungie for $3.6 billion. Following that, Sony acquired Jade Raymond’s new studio, Haven Studios.

Are you excited, worried, or indifferent to news that Sony has created a PlayStation Studios Mobile Division? Let us know in the comments below!