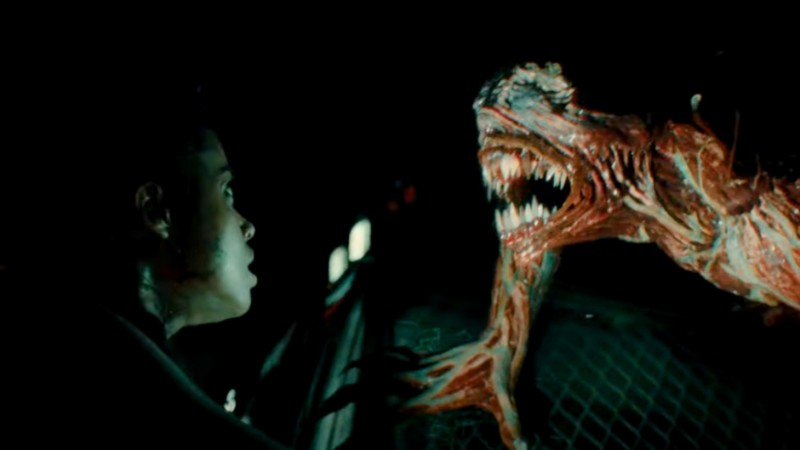 Netflix has reportedly canceled its Resident Evil series after just one season.

This news comes from a report from Deadline, which reports that Netflix has decided not to move forward with a second season of the show following the release of Season 1 last month. As far as why, there’s no official reason as of yet but considering Netflix’s past, it’s likely that Resident Evil didn’t meet expectations in terms of both critical and audience response. The show will now join many other shows canceled after just one season at the streamer including Cowboy Bebop, The Dark Crystal: Age of Resistance, and more.

Deadline notes that Resident Evil’s release came right after the highly anticipated Season 4 of Stranger Things, which might have led to its less-than-stellar first weekend on the service. However, the series still debuted in the number two spot, behind Stranger Things, pulling in 72.7 million watch hours. Deadline reports that viewers watched Resident Evil for 73.3 million hours in its second week, taking the number three spot on Netflix, before dropping out of Netflix’s Top 10 by week three.

This isn’t Netflix’s first foray into the world of Resident Evil, though. Its 2021 movie, Resident Evil Infinite Darkness, holds that title, but that anime series wasn’t well-received either. For more about the series, check out this retrospective video that looks back at 25 years of Resident Evil.

Did you watch Resident Evil on Netflix? What did you think of it? Let us know in the comments below!