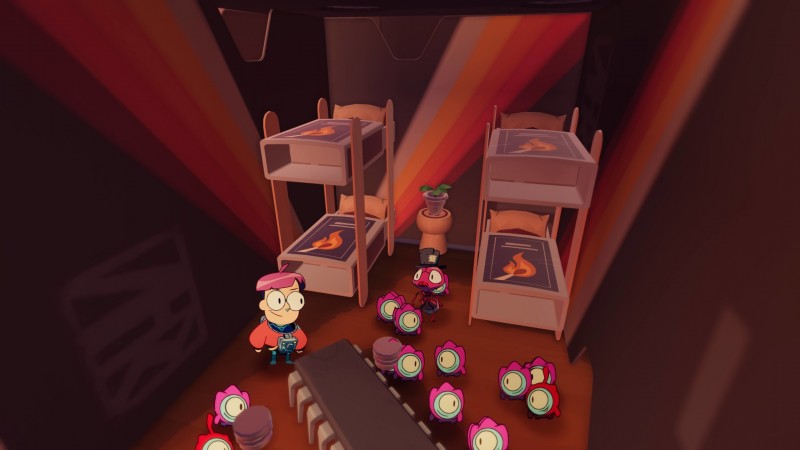 A dose of adorable is coming your way in just a few months! In this Pikmin-like game appropriately called Tinykin, you must catch tons of adorable little aliens and use their special powers to help get the main character Milo back to his home on Earth.

The newest trailer debuted at GamesRadar’s Future Game Show, giving us a better look at these little creatures and how they’ll help Milo in his journey. Milo can stack tinykin to reach higher places, toss them at enemies, and enlist them to carry objects. A blue tinykin allows Milo to produce a powerful electric current. A red tinykin can be thrown like a bomb to blow up enemies.

Tinykin launches on August 30 for PlayStation, Xbox, Switch, and PC.

Be sure to watch the trailer above to see what’s in store.