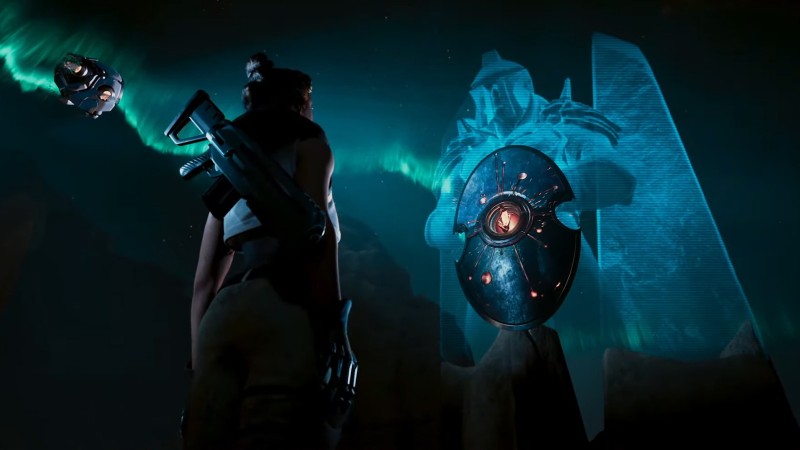 Former Blizzard alumni are bringing their RTS chops to a new game from Frost Giant Studios with Stormgate. The debut trailer, which you can watch above, debuted at Summer Game Fest this afternoon.

Tim Morten, production director and CEO of Frost Giant Studios, joined Summer Game Fest host Geoff Keigley on stage to reveal a little about the new Strategy title. He describes the titular Stormgates as portals that open during solar storms that unleash the Infernal Host onto a future Earth. The trailer showed a taste of both the demonic-looking Infernal Host faction, along with the second announced race, the Human Resistance, which is represented in the footage by the archeologist, and possibly the cool-looking mech. More factions will be revealed in the future, but those were the only two Morten would confirm during today’s reveal.

Morten says Stormgate is built for approachability and is set to be free to play but won’t have any pay to win transactions or NFTs. Its also going to be designed for more social interaction. Stormgate’s campaign can be played cooperatively. It’ll also have 3-player “open-ended co-op” and support for 3v3 PvP battles, along with 1v1 for those who want a more personal galactic struggle.