Spider-Man: Across The Spider-Verse Will Have More Than 200 Characters, Part II Gets New Title 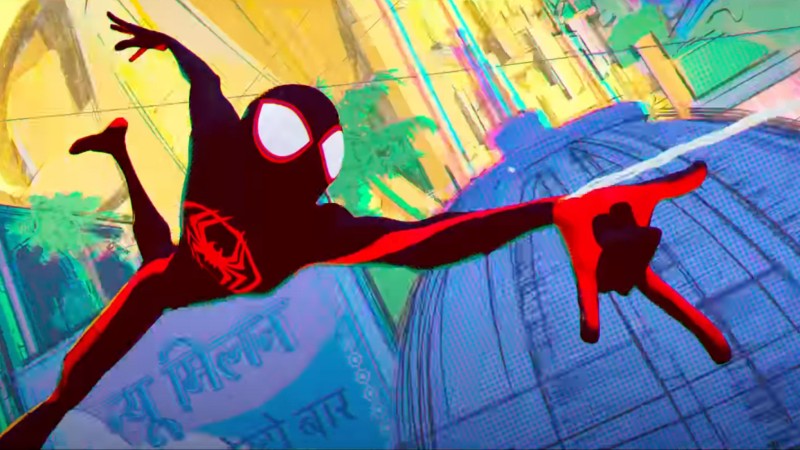 Reports from Variety, Gizmodo, and more indicate those 15 minutes were very hype but perhaps more interesting for those who weren’t fortunate enough to see the 15 minutes. The producer duo also teased that Across the Spider-Verse will contain more than 200 characters. More specifically, it will have 240 characters, which is quite a significant jump from Into the Spider-Verse’s 40 characters, Variety reports.

The producers also shared that Across the Spider-Verse takes place across six different universes, starting on Earth-65, where Hailee Steinfeld’s Gwen Stacy lives. According to Variety, Stacy will receive word at home on Earth-65 that Adrian Toomes, a.k.a. Vulture, is wreaking havoc on the Guggenheim Museum in Manhattan. Swinging into action, she does her best to fight back against Vulture before she must escape, only to encounter Miguel O’Hara, a.k.a. Spider-Man 2099, a character voiced by Oscar Isaac and teased in a post-credits scene in Into the Spider-Verse.

Variety reports that O’Hara is not happy with Stacy as she’s left a hole in the universe that lets villains like Vulture end up in the wrong dimension. Elsewhere, Stacy encounters a five-months-pregnant Jessica Drew, another Spider-Woman voiced by Issa Rae. In Miles Morales’ universe, he struggles with balancing the mask of Spider-Man with the everyday life he’s supposed to live as Miles.

Are you excited about Spider-Man: Across the Spider-Verse? Let us know in the comments below!

Source: Game Informer Spider-Man: Across The Spider-Verse Will Have More Than 200 Characters, Part II Gets New Title