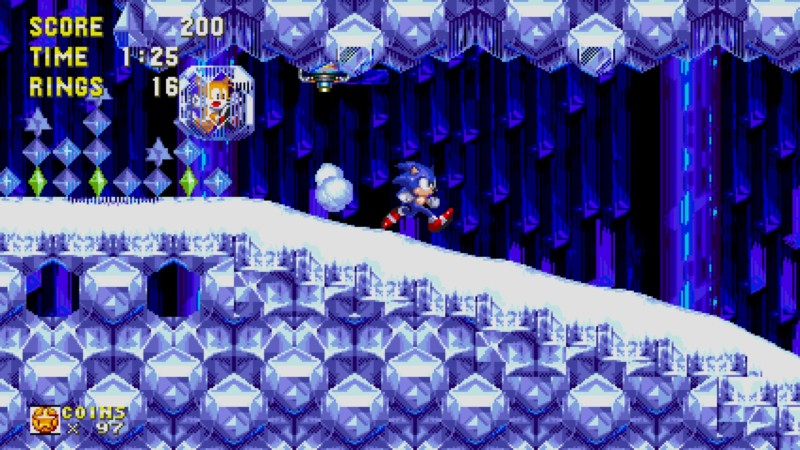 Sega has announced plans to delist the digital versions of the classic Sonic games that will be included in its upcoming Sonic Origins collection.

Sonic the Hedgehog 1, 2, 3 & Knuckles, and CD will be removed from online storefronts on May 20, a little over a month before the June 30 launch of Sonic Origins. There will be two exceptions. The Sega Ages versions of Sonic 1 and 2 for Switch will remain playable. The same immunity applies to Sonic 2 on the Sega Genesis library for the Nintendo Switch Online Expansion Pack.

Sega has not cited a reason for this move, but the publisher seemingly wants to steer players towards Origins if they want their classic Sonic fix. Rockstar Games made a similar move when it delisted the PC versions of the Grand Theft Auto games that appeared in last year’s ill-fated Grand Theft Auto: The Trilogy – Definitive Edition. The decision earned significant backlash from fans before the collection launched, as many felt Rockstar was limiting their options for purchasing the classic entries. That situation further backfired due to the Trilogy’s botched release, and Rockstar eventually restored the standalone GTA titles to PC storefronts.

Sonic Origins bundles remastered versions of the Genesis-era platformers. It boasts enhancements such as new and improved animations, new gameplay modes, and the option to play as Tails/Knuckles in each game, among other features. It’s slated to arrive on PlayStation and Xbox platforms, Switch, and PC. The game comes in two editions – a $39.99 standard version and a $44.99 Deluxe – with a few content packs that you can read about here.