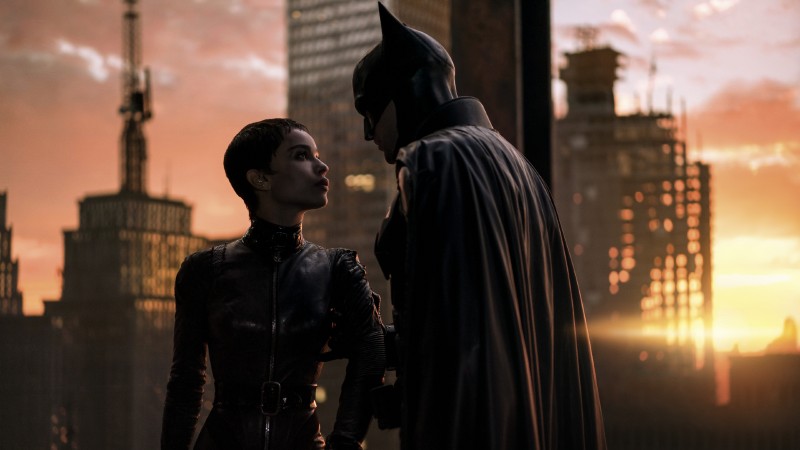 Matt Reeves’ The Batman is getting a sequel, to probably nobody’s surprise.

Not only did the movie do really well at the box office, especially as the silver screen continues to struggle to bounce back amidst the ongoing global COVID-19 pandemic, but it was well-received by both critics and fans alike. Now, DC has confirmed that The Batman will get a sequel with Matt Reeves returning to write and direct and Robert Pattinson set to reprise his role as the Caped Crusader, as reported by Variety.

The publication notes that this was announced last night during Warner Bros. CinemaCon presentation and while the company revealed a sequel is happening, not much else was shared. As for a villain or storyline, we’re all still just as in the dark as we were before the sequel was revealed. However, those who have seen The Batman, which is now streaming on HBO Max for subscribers, there are a number of threads the sequel could move forward with, both in terms of potential villains and potential storylines. We won’t spoil those threads here, but The Batman sequel seems to be heading in a certain direction.

The Batman hit theaters last month, raking in $134 million domestically, Variety reports, and its ticket sales still represent the biggest opening weekend for any movie in 2022. Today, its global box office sits around $759 million, making it the highest grossing movie of the year thus far (although Doctor Strange In The Multiverse Of Madness is eyeing that throne).

While waiting for a sequel to The Batman, read Game Informer’s coverage of two upcoming DC games, Gotham Knights and Suicide Squad: Kill The Justice League.

What villains would you like to see in a sequel to The Batman? Let us know in the comments below!