Every Winner From The 2021 Video Game Accessibility Awards 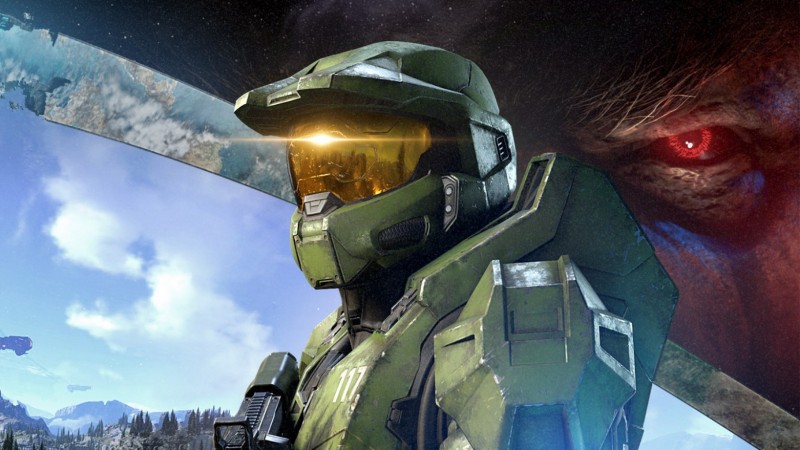 The second annual Video Game Accessibility Awards happened last night, on March 13, and it saw many studios take home awards for their accessibility efforts in gaming in 2021.

Hosted by AbleGamers’ Steven Spohn and Sony Santa Monica studio writer Alanah Pearce, this awards show highlighted what studios were doing to make games more accessible to everyone through nine categories, as reported by IGN. Here’s a roundup of all the studios that won, and their winning title, in each category:

For more about accessibility in gaming, read Game Informer’s feature on Julian “Jibb” Smart, a developer that helped bring gyro aiming to Fortnite. Check out this interview feature about how Xbox is exploring accessibility efforts after that and then read about this accessible games database that helps locate accessible games to play.