Stranger of Paradise: Final Fantasy Origin – Is It Worth Buying? 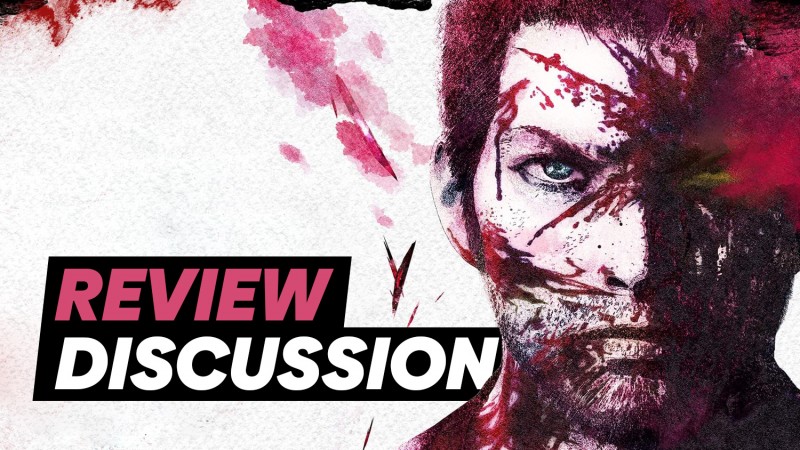 There’s plenty to be excited about if you’re a Final Fantasy fan. The future looks bright with Final Fantasy XVI and VII Remake 2 on the horizon, but what can satiate gamers now? That’s where Jack and company come in. Join Reiner and Stadnik as they give you their review impressions of Stranger of Paradise: Final Fantasy Origin and let you know whether or not it’s worth it to go on this chaotic adventure.

In today’s video, we’re going over the critical pillars of Square Enix’s latest entry in the expansive series. First up, we talk about the game’s ludicrous story. The central premise follows the events of the original Final Fantasy, but with a heaping helping of grit, cursing, and modernization that separates this game from its inspiration. When the title reimagines some of the iconic monsters from the series’ past work, it shines and becomes electric. But unfortunately, some of the other character work and dialogue just can’t live up to those standards.

Final Fantasy Origin’s combat does live up (for the most part) to the hype. The game features a fluid battle system that allows you to swap character jobs on the fly. Whether you wield the magic of a mage or prefer a more personal form of combat in the swordsman, there’s a ton of variety in your enemy encounters that encourages experimentation with the different classes.

Finally, we wrapped our chat today by talking about what Reiner gave the game and any parting thoughts we had on the graphics, presentation, and so much more. If you want to learn more about Stranger of Paradise: Final Fantasy Origin, you check out Reiner’s review where he says:

When swords are drawn, and giant beasts enter frenzied states, this edgy experiment shines as the battlefield lights up with a flurry of combos and magics against awesome monsters that pose a real threat. When the swords are holstered and the characters need to converse or explore, Stranger of Paradise hits lows rarely seen in Final Fantasy’s storied 35-year history.

Source: Game Informer Stranger of Paradise: Final Fantasy Origin – Is It Worth Buying?