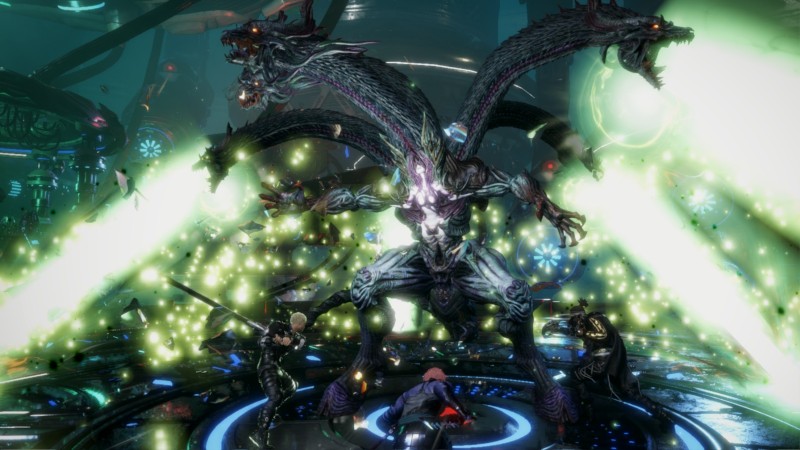 We’re just about at the doorstep of Chaos with the impending release of Stranger of Paradise Final Fantasy Origin. And since Jack Garland and friends are almost here, Square Enix has come out and announced the PC hardware specs for the game. While it is a cross-generation title, the requirements listed are surprisingly lesser than one would imagine for a 2022 release.

Here’s what Square Enix says are the minimum requirements to run Stranger of Paradise:

And here are the recommended specifications to run Stranger of Paradice at 60 FPS at 1920x1080p resolution:

Final Fantasy Origin should be able to run just fine on a gaming PC that’s a few years old, and given how tough new graphics cards can be to get ahold of, I’m sure these lax requirements will be appreciated by many. It’s assumed that going higher in resolution will require a beefier rig than the specs listed above, but how much more power that’s needed is unknown at this time.

Stranger of Paradise Final Fantasy Origin releases on March 18 and will be available for PlayStation 5, Xbox Series X/S, PlayStation 4, Xbox One, as well as PC.