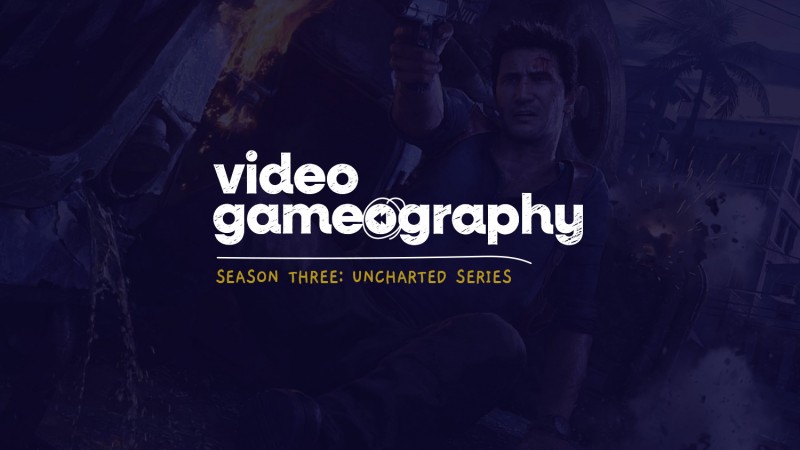 After tackling Metroid in season 1 and then Halo in season 2, Game Informer‘s Video Gameography podcast turns its gaze to one of Sony’s biggest properties: Uncharted. This week we’re bidding farewell to Nathan Drake by discussing his final adventure in Uncharted 4: A Thief’s End.

Released on May 10, 2016, Uncharted 4 was a shake-up for the series in more ways than one. Amy Henning, the franchises’ primary creative mind, departed Naughty Dog during the game’s development, leaving The Last of Us masterminds Neil Druckmann and Bruce Straley to revamp the game’s production. Uncharted 4 introduced players to Nate’s long-lost brother Sam Drake (who was originally conceived as a more villainous figure) as well as new mechanics such as a grapple hook and even dialogue choices. How did Naughty Dog tie a bow on this beloved franchise? Tune in to find out.