Call Of Duty Will Skip 2023, According To New Report 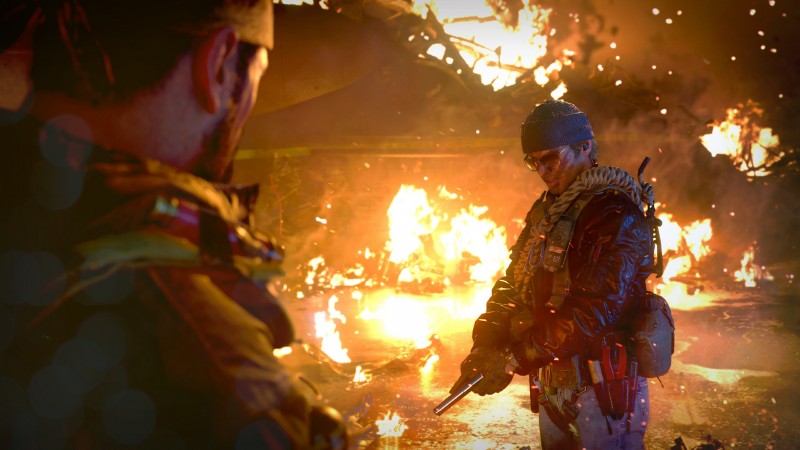 For the first time in almost two decades, Activision Blizzard’s Call of Duty franchise will take a year off, according to a new report from Bloomberg.

This means that there will be no mainline Call of Duty game in 2023, a massive shift for the franchise which has had new entries released every year since 2005. Bloomberg’s report posits that Activision Blizzard, which is going to acquired by Microsoft, has pushed its 2023 release out of that year as result of Call of Duty: Vanguard, which was the 2021 release for the series. Vanguard failed to meet expectations and some executives within the publisher feel that new iterations of Call of Duty are releasing too often for one to make as big ofth an impact as previous entries.

This decision is not related to Microsoft’s acquisition of Activision Blizzard. In fact, Microsoft does not have any authority over the publisher as this acquisition is not set to close until next year at the earliest.

Following Activision Blizzard’s three-studio rotation for developing Call of Duty entries (Infinity Ward develops one and then the next year Treyarch develops a Call of Duty and then the year after that, Sledgehammer games develops a third before it’s back to Infinity Ward), this would-be 2023 game is being developed by Treyarch. While Treyarch’s Call of Duty is receiving at least another year of development, Bloomberg’s report says Activision Blizzard will have other projects to fill 2023’s release schedule.

A new Call of Duty, a sequel to 2019’s Modern Warfare developed by Infinity Ward, will still be released this year and that’s one pipeline of content Activision Blizzard will have going into 2023. A sequel to free-to-play battle royale Warzone will be released this year as well. Plus, Bloomberg says there will be a “new free-to-play online title next year,” as well and Treyarch will also be helping to develop this game. The report doesn’t specifiy if this will be a Call of Duty game, though.

“We have an exciting slate of premium and free-to-play Call of Duty experiences for this year, next year, and beyond,” an Activision Blizzard spokesperson told Bloomberg in an email. “We look forward to sharing more details when the time is right.”

For more about Call of Duty, check out Game Informer’s Call of Duty: Vanguard review and then read about Season 2 of Vanguard and Warzone Pacific, which is now live. Check out this story about Activision Blizzard’s quarterly results, which showcase a decline in Call of Duty engagement and sales, after that.

Do you think skipping 2023 is a good idea for Call of Duty? Let us know in the comments below!

Source: Game Informer Call Of Duty Will Skip 2023, According To New Report