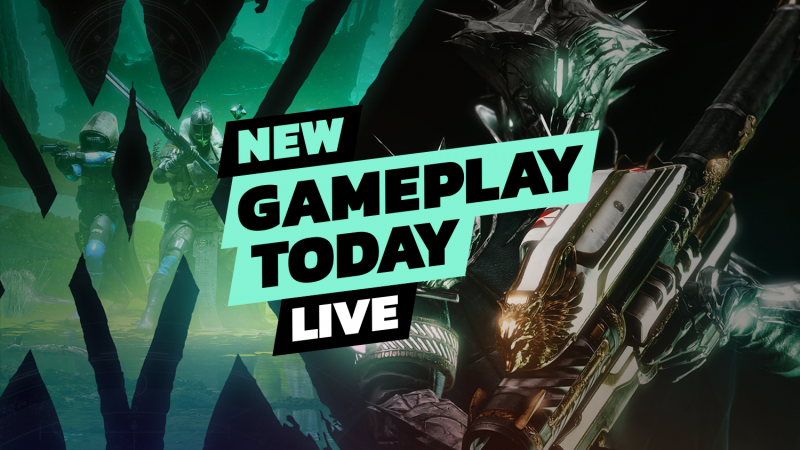 Eyes up, Guardians! Savathûn, the Hive god and Witch Queen has harnessed the Light to do her bidding. With it, she has molded part of her throne world into an opulent white cathedral and has gifted her Lucent Brood with powers, not unlike those the Guardians wield. Survival for Earth’s champions is a must, and doing so means taking the fight to Savathûn’s home turf and facing her terrifying Light-wielding forces head-on.

Join associate editor John Carson at 2 p.m. Central on the Game Informer Twitch channel as he explores the opening hours of the new Destiny 2 expansion, The Witch Queen. There will be plenty of interstellar looting and shooting, checking out the new Void subclass changes, and maybe even some time with the new Glaive weapon archetype.

For more on The Witch Queen, check out our eyes-on preview of this expansion, and two wonderful pieces from our own Matt Miller who recently spoke with the team at Bungie, as well as his thoughts on how the live content strategy is faring as of late.