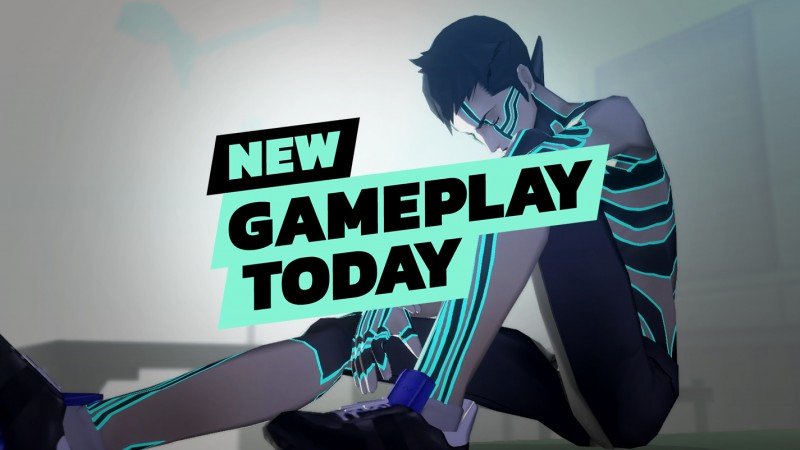 The PlayStation 2 era was a long time ago, but Shin Megami Tensei III is coming back with a vengeance on May 25 to PlayStation 4, Switch and PC. If you’re a fan of the Persona series but haven’t had the chance to try out where it came from with the Shin Megami Tensei series, it’s probably time you took a journey into the weird, the occult, the demonic, and the bizarre with one of these turn-based JRPG titles. Today, join us for a New Gameplay Today episode featuring some footage from the PC version of Shin Megami Tensei III Nocturne HD Remaster.

There’s a good chance you’ve already got plenty of knowledge and skills from the Persona games that will carry over, but then again, there are some other things to consider as well. Like talking to enemies to recruit them, trying to win them over to join your team by offering them life, currency, or knowledge of their personality quirks. This jaunt showcases our battle with the first boss of the game, right before things begin to open up. While many of the systems are just forming in this opening segment, you can get a look at how the Remaster looks and sounds. Most structures remain unchanged, but quality of life improvements are available, including one that may be of interest to new players, a merciful (easy mode) difficulty level. The Shin Megami Tensei games have a reputation for being difficult, and they are. So, if you feel like playing through with the story as the focus, that’s now an option! In case you’re curious, the boss featured in this video was on normal difficulty. Oh, and you might see a familiar face after the fight…

Are you interested in Shin Megami Tensei III Nocturne HD Remaster? Let us know in the comments!