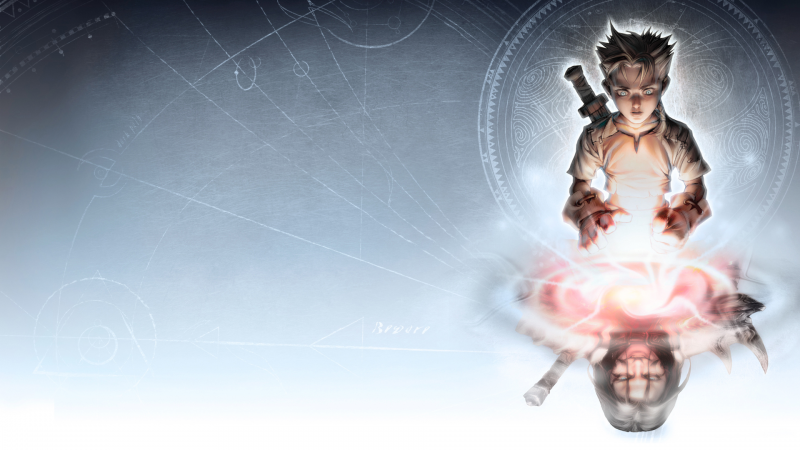 The Xbox Game Pass has continued to grow exponentially since its birth, and now even more games are joining the lineup. Following the plethora of Bethesda additions and EA Play contributions, six new games have been added to the rotation. From a couple of Fable adventures to the latest MLB The Show experience, here is what’s coming – and leaving – Xbox Game Pass.

The Xbox Game Pass is a constantly evolving subscription service with a steady influx of new games added and titles being removed to make room for more. Here is what’s coming to (and what’s leaving) Xbox Game Pass this month without further ado. 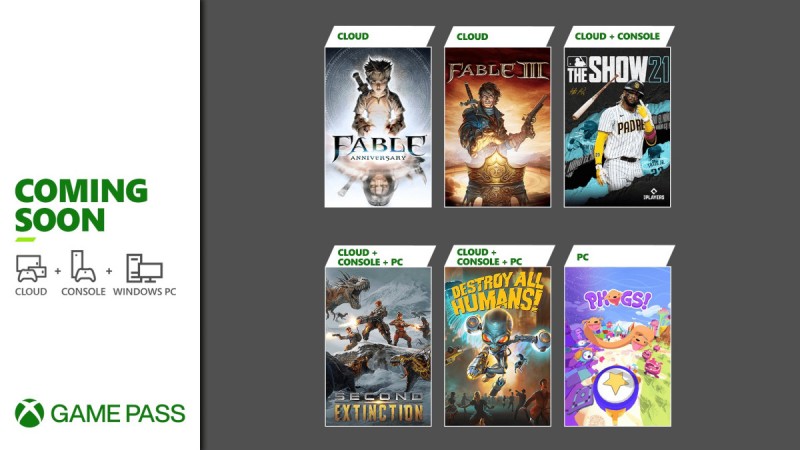 Don’t have Xbox Game Pass yet? Here’s what you need to know: it’s a deal that you’ve likely heard a lot about in the past year. It’s grown exponentially, and the value is undeniable. For those still on the fence, there are two options to choose from with the normal Xbox Game Pass and Game Pass Ultimate. Xbox Game Pass is $9.99, whereas the Ultimate version includes Xbox Live for $14.99.

It’s a solid investment, especially if you’re a little pickier when it comes to games. Xbox Game Pass allows players access to over 100 titles at no additional cost outside of the membership, including first-party day one additions and acquired studio games.

Thoughts on the new Xbox Game Pass arrivals dropping this month? What do you hope gets added next? Sound off with your thoughts in the comment section below!