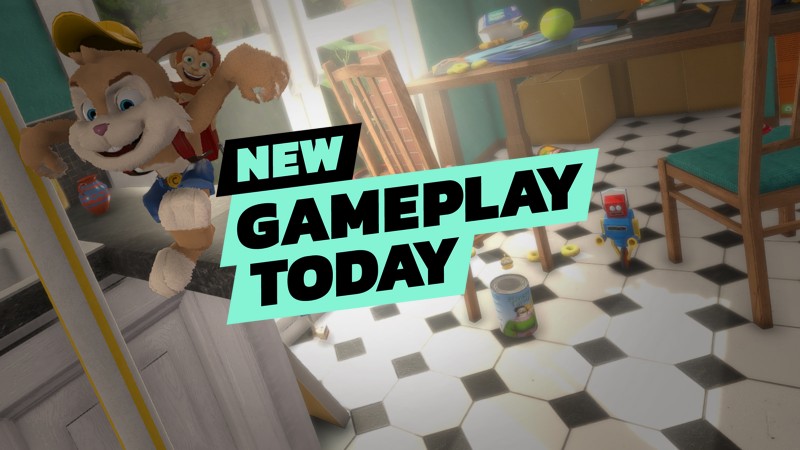 In today’s installment of New Gameplay Today, hosts Wesley LeBlanc and Marcus Stewart discuss Clive ‘N’ Wrench, an upcoming 3D platformer inspired by games like Banjo-Kazooie, Spyro the Dragon, and more. You can watch roughly 15 minutes of gameplay alongside their discussion, including exploration in one of the game’s multiple themed worlds and a fight against one of the early bosses. Enjoy!

For more, check out this Christmas World trailer for Clive ‘N’ Wrench.

Are you going to check out Clive ‘N’ Wrench next year? Let us know in the comments below!