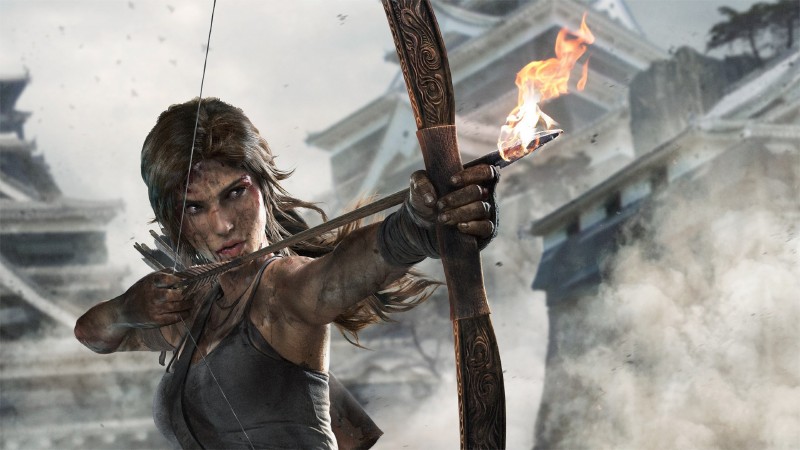 Amazon Games will publish the next Crystal Dynamics Tomb Raider game, which was announced earlier this year.

In April, Crystal Dynamics revealed that it was developing the next Tomb Raider game in its series that began with a reboot back in 2013. They did so during the State of Unreal 2022 presentation, revealing that this Tomb Raider sequel – the fourth in this rebooted series – will be built on Unreal Engine 5. Now, Crystal Dynamics has announced that Amazon Games will publish this sequel.

“Amazon Games and Crystal Dynamics today announced they have reached an agreement under which Crystal Dynamics will develop a new multiplatform Tomb Raider title, with Amazon Games providing full support and publishing the game globally,” a press release reads. “The as-yet-untitled new Tomb Raider is a single-player, narrative-driven adventure that continues Lara Croft’s story in the Tomb Raider series.

“It includes all the elements that have made Tomb Raider one of the most revered franchises in gaming, giving players control of the confident and multidimensional hero Lara Croft in an environment that rewards exploration and creative pathfinding, with mind-bending puzzles to solve, and a wide variety of enemies to face and overcome.”

The press release says the studio is using Unreal Engine 5 to make this upcoming game the “most expansive Tomb Raider game to date.” This sequel is currently in early development.

Amazon Games vice president Christoph Hartmann says Tomb Raider is one of the most beloved IPs in entertainment history and that Amazon is “incredibly excited about collaborating with the talented and visionary Crystal Dynamics team to bring the next chapter of Lara Croft’s saga to players around the world.”

Crystal Dynamics studio head Scot Amos says following Embracer Group’s acquisition of the studio earlier this year, the team “has an extraordinary opportunity… to redefine what a publishing relationship is for Tomb Raider.”

“Transformative is what we’re looking for, and with Amazon Games, we found a team that shares our creative vision, and values for a Lara Croft universe across the spectrum of possibilities. They’re uniquely positioned to rewrite what publishing and development collaborations are, and we’re eager to forge this new path together, starting with building the biggest and best Tomb Raider game yet.”

What do you want to see out of this new Tomb Raider game? Let us know in the comments below!