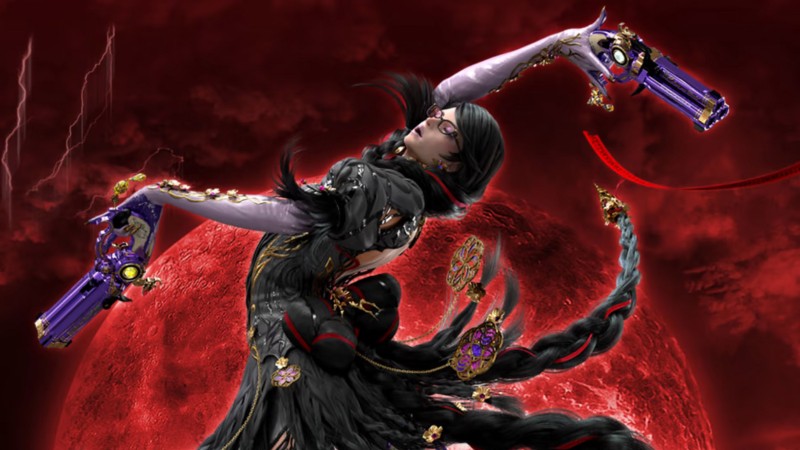 He told IGN Japan this during a new interview, which touches on the creator’s post-Bayonetta 3 thoughts, possible spin-off games, and a brand new game with the codename Project G.G. When asked if there’s a chance players get a Bayonetta 4 or even a Bayonetta 5, Kamiya said he wants to make both of those games.

“I personally can’t conceive the Bayonetta series ever ending,” Kamiya told IGN Japan. “I want to make a Bayonetta 4 and Bayonetta 5, and I intend on pitching them to the company.”

Kamiya goes further, revealing that the team often talks “internally about how we could make nine of them.” He also said he wants people to believe him when he says, “I’m not going to do anything that will betray the players.”

While not official announcements, it seems players hoping for a Bayonetta 4, 5, or even Bayonetta 9 are in luck if Kamiya remains at Platinum Games. While waiting for additional Bayonetta sequels, read about the upcoming spin-off, Bayonetta Origins: Cereza and the Lost Demon, and then read Game Informer’s Bayonetta 3 review.

Do you believe Platinum Games will make as many Bayonetta games as Kamiya would like? Let us know in the comments below!