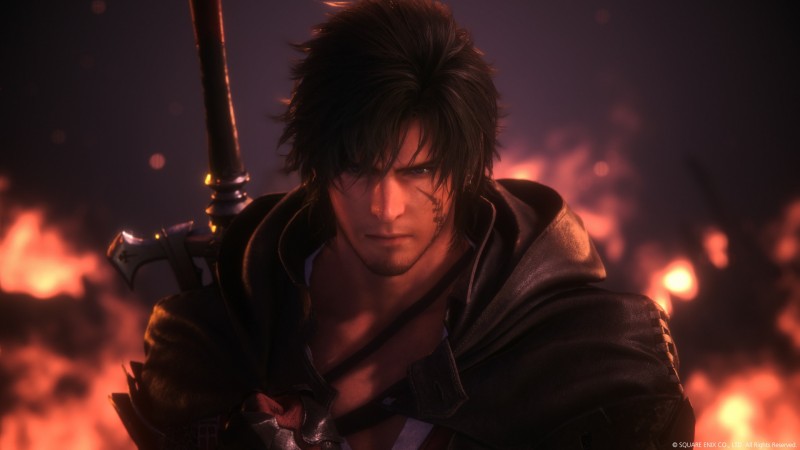 At long last, Final Fantasy 16 has a release date. Announced tonight during The Game Awards, Square Enix revealed the game will be released on June 22, 2023.

Following in the tradition of other FF16 trailers, our new glimpse looks great – and definitely expensive. From combat, bosses, story, and world, everything pops off screen – a few short minutes of bombast and spectacle.

Final Fantasy 16 will be a PlayStation 5 console exclusive for six months.