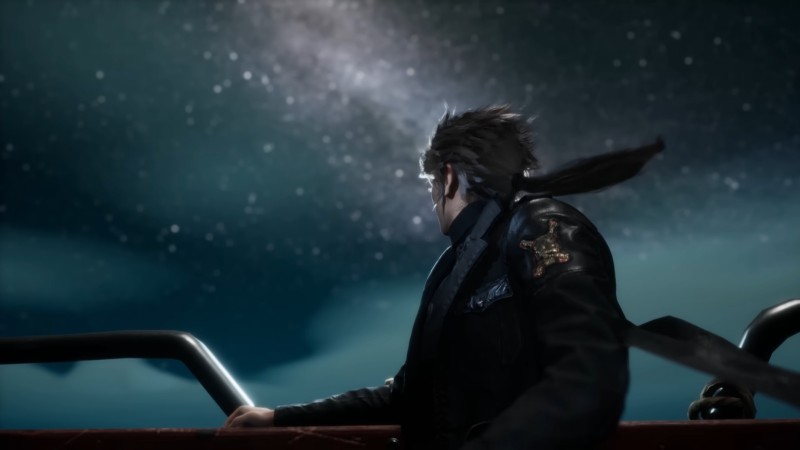 Since its reveal in 2016, Lost Soul Aside has been one of the most promising and mysterious projects on the horizon. Today, the upcoming action game made its first peep since its last showing in 2021, showing off its frenetic combat and stylish flair.

Lost Soul Aside began life as a solo project by developer Yang Bing. Its 2016 proof-of-concept trailer impressed many with its triple-A caliber presentation and Devil May Cry-inspired action, including Sony, who scooped up the project as a third-party PS4 exclusive. Bing is now working with a full team, Ultizero Games. Sony announced last year that Lost Soul Aside will come to PS5 as well. The adventure stars protagonist Kazar and his shapeshifting dragon companion, who transforms into various weapons for Kazar to wield.

Despite being officially announced for years, today’s video is billed as an “announcement trailer” presumably reintroducing the game to newcomers while reminding everyone else that it still, in fact, exists. The gameplay looks as polished as it ever has, though sadly, we still have no idea when we’ll get to play it.

Lost Soul Aside will be available on PlayStation 5 and PlayStation 4. Be sure also to check out our related series on video games in development hell.