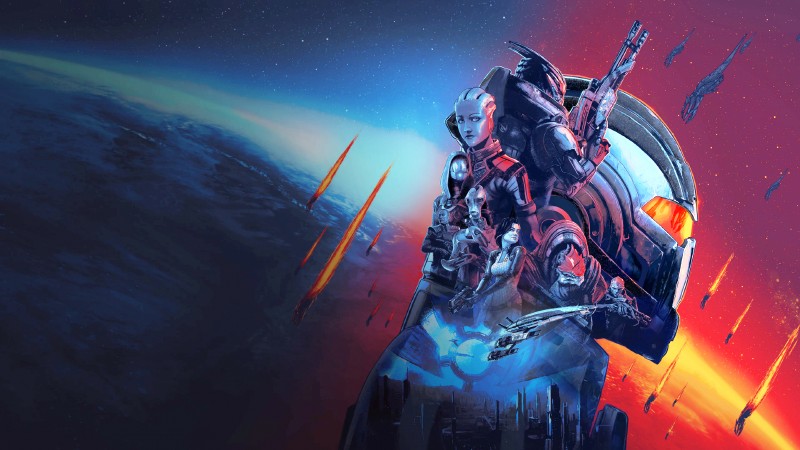 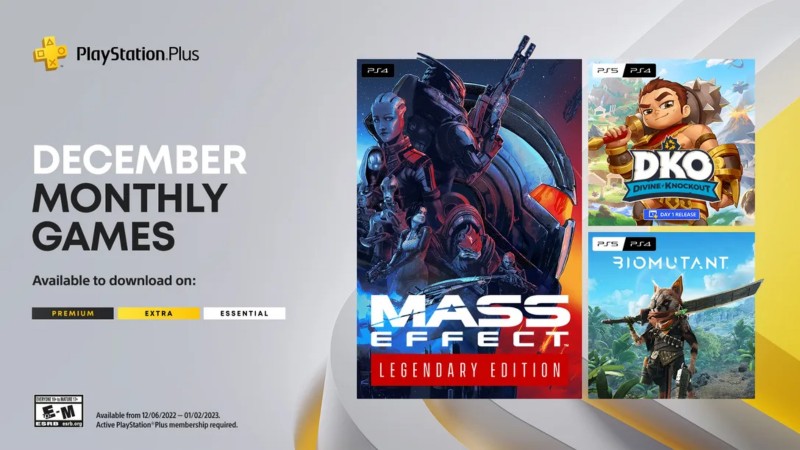 Here’s what PlayStation has to say about each game: 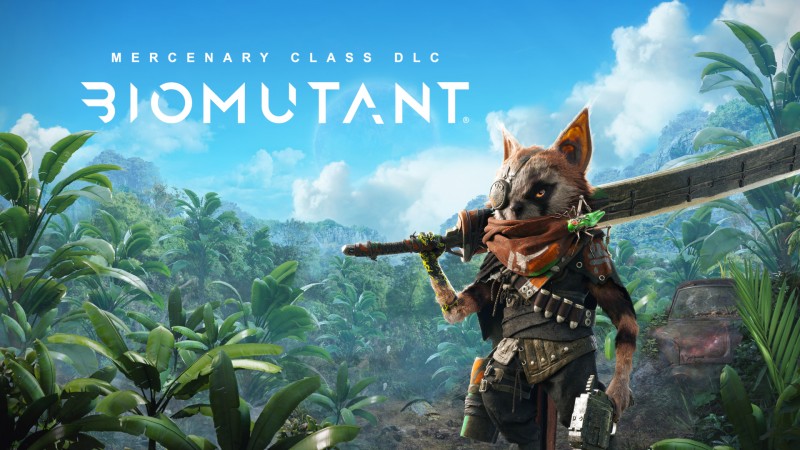 “Mix melee, shooting and mutant ability action in this open-world, post-apocalyptic kung-fu fable RPG. A plague is ruining the land and the Tree-of-Life is bleeding death from its roots. The Tribes stand divided. Explore a world in turmoil and define its fate – will you be its savior or lead it to an even darker destiny? Re-code your genetic structure to change the way you look and play, Mix and match parts to create your own unique slash, crush and pierce melee weapons, revolvers, rifles, shotguns and more. The PS5 version features native 4K and HDR support and three different graphics modes. “ 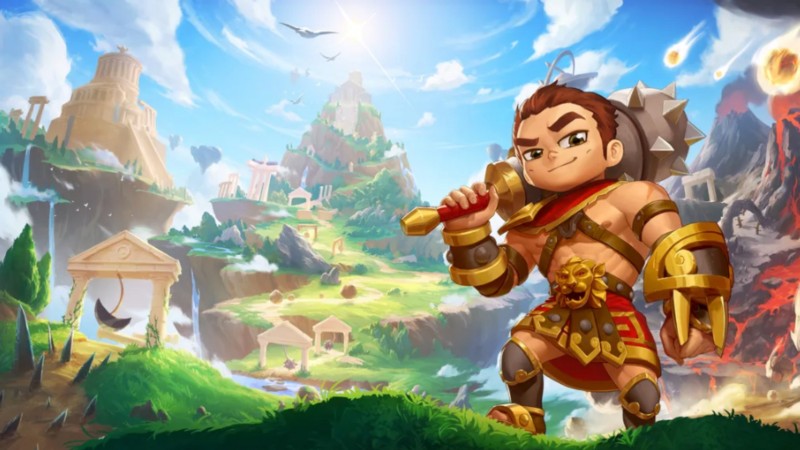 “Launching directly into PlayStation Plus, this third-person platform fighter adds a whole new dimension to the genre. Damage enemies to make them vulnerable, then smash them out of the arena in a unique, third-person perspective. Choose from one of 10 playable gods to hurl boulders as Hercules or wield Mjolnir as Thor. Then battle across diverse arenas with their own mechanics to master. Play 3v3 Arcade mode with friends to explore a variety of game modes, or duke it out in hardcore 1v1 and 2v2 Duels. DKO features cross-play and cross-progression. This Founder’s Edition unlocks DKO and bonus content for the game, plus a DKO-inspired skin in Smite.” 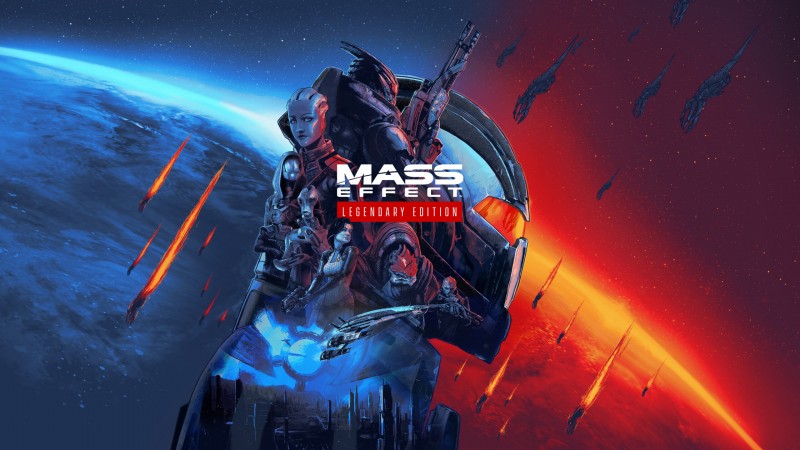 “Relive the legend of Commander Shepard in the highly acclaimed Mass Effect trilogy with the Mass Effect Legendary Edition. Includes single-player base content and over 40 DLC from Mass Effect, Mass Effect 2, and Mass Effect 3 games, including promo weapons, armours and packs — remastered and optimized for 4K Ultra HD. Experience an amazingly rich and detailed universe where your decisions have profound consequences on the action and the outcome.”

All of these games will be available to add to your library starting December 6. In the meantime, be sure to add last month’s games – Nioh 2, Lego Harry Potter Collection, and Heavenly Bodies – to your collection before December 5. PlayStation also notes that if you redeem, download, and play titles from December’s upcoming lineup, you’ll get 50 points in its PlayStation Stars loyalty program.

Which of these games are you most excited to check out? Let us know in the comments below!