Somerville Is The Best Alien Invasion Game Since Half-Life 2 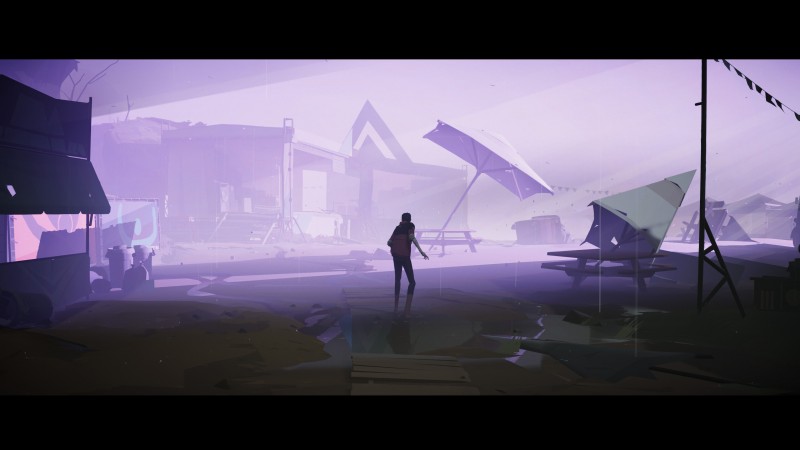 Fighting aliens in video games have been an important part of the medium since its inception. The very first video game, Space War, was about a war in space. Space Invaders was an early cultural phenomenon that was rumored to have inhaled so many coins that it created supply issues for the currency in Japan. Halo, one of the biggest video game franchises ever created, is about an ongoing war with aliens. We enjoy fighting aliens in video games because it’s easy to make creatures from another planet the enemy and they can look like anything.

The smaller, more personal alien invasion story, however, is a specific sub-genre of extra-terrestrial narrative we don’t often see in video games. When we fight aliens, it’s usually a power trip meant to offer a playground of action possibilities, but Somerville tells the story of a family just trying to figure out how to survive in the face of an unknown menace. You’re not trying to find the best weapon to hit the aliens’ weak point. You’re not even taking the time to get a good look at the aliens. You’re just trying to get to the next point of safety. 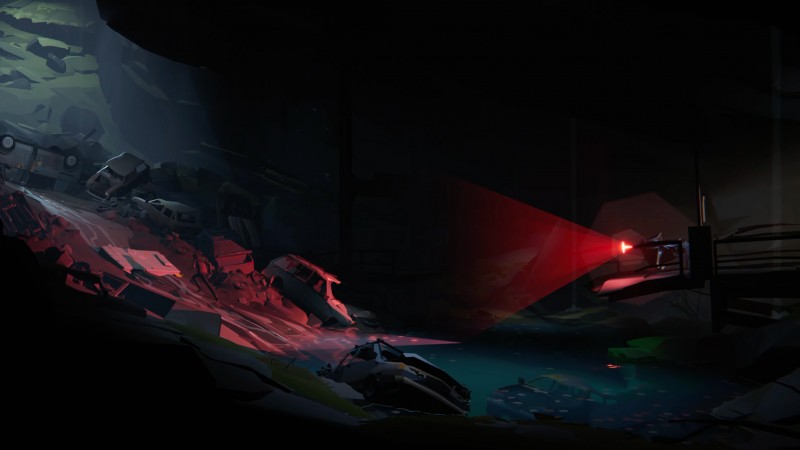 Somerville is thrilling for this reason, and in its best moments, it reminded me of the last time I experienced a truly great alien invasion in a video game: Half-Life 2.

Now, there is a semantic argument to be made that Half-Life and specifically its sequel is not an alien invasion story. Half-Life’s enemies, the Combine, are from a different dimension as opposed to an alien world, but the core Spielburg-ian idea is the same – there are new strange beings on the planet, we don’t know what they are, and we don’t know how to deal with them.

Unlike Somerville, which never really puts you in a position of power (even though you do have some special abilities), Half-Life 2 does become a power fantasy pretty quickly. The Gravity Gun is capable of some truly incredible feats especially late in the game, but it never abandons the awe and confusion of a world reckoning with an invasion. 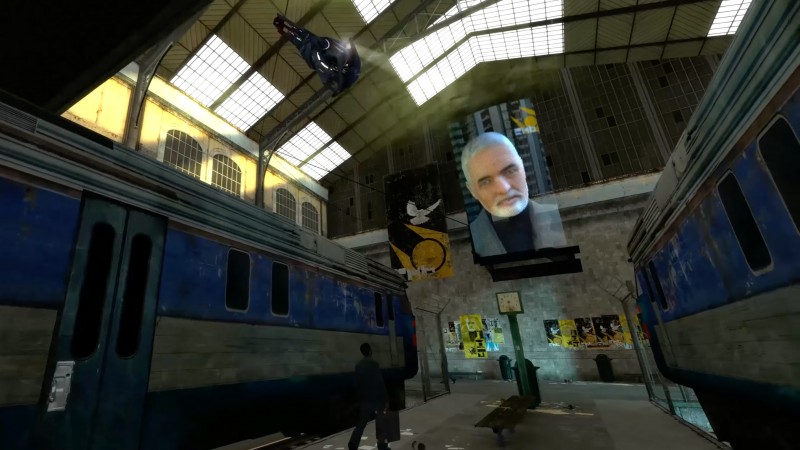 In Half-Life 2, you are dropped into a world that has been dealing with the Combine for years. Humanity is scared and confused – but they are alive. And during the opening hours of the game, you get a chance to walk around and take it all in. If Half-Life 2 is about how humanity tries to respond to an invasion, Somerville is about the day it happened.

The two are remarkably different games in completely different genres (even if the protagonists have the same facial hair), but I couldn’t help thinking of taking my first steps into City 17, Breen’s voice booming over the loudspeaker welcoming to me to my new reality, while my dog and I tried to outrun the gigantic purple light breaking through the trees. If you liked the general tone of Half-Life 2, I suggest you check out Somerville. And if you like Somerville, but have never played Half-Life 2, now is as good a time as any to visit City 17.