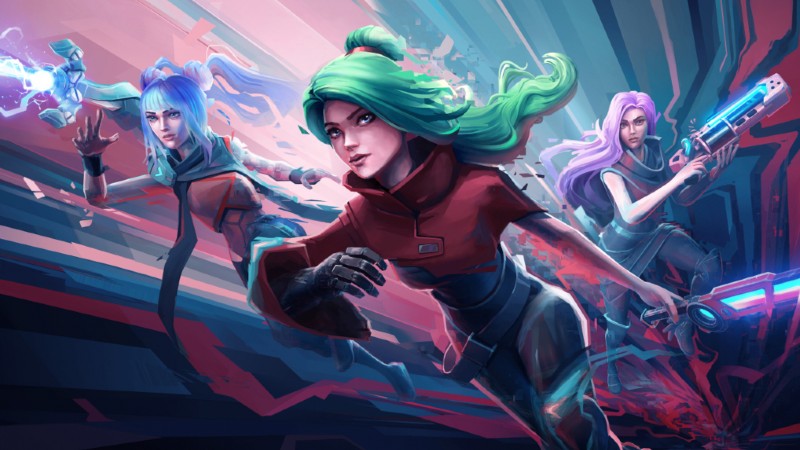 Developer Angry Mob Games announced today that you can sign up for the beta right now, which will run through November 24. If you don’t make it into this round of playtesting, don’t worry – you might get an invite to access the second closed beta beginning December 6. It will run until December 13. Before signing up, though, check out the Trinity Fusion reveal trailer below:

As you can see, Trinity Fusion looks like a fun and stylish take on the ever-growing roguelite genre, bringing some Strider vibes with a dash of Trine in there too.

“Set across three shattered versions of the game’s world, Trinity Fusion casts players in the role of the Hitchhiker, a cross-dimensional traveler physically linked to her three parallel selves,” a press release about the game reads. “In order to forestall the total destruction of the multiverse, she must band together with her alternate identities to fuse together their different realities and keep their timelines from collapsing in on one another.

“Each of the three realities comes not only with its own unique challenges, but also a unique version of the Hitchhiker, complete with her own weapons and abilities. Deploy equipment that afflicts enemies with status effects, deal heavy bursts of damage at a distance with ranged weapons, or brawl up close with blades and hammers – each style of attack brings you closer to reversing the doom of the multiverse.”

You can sign up for the Trinity Fusion closed betas here.