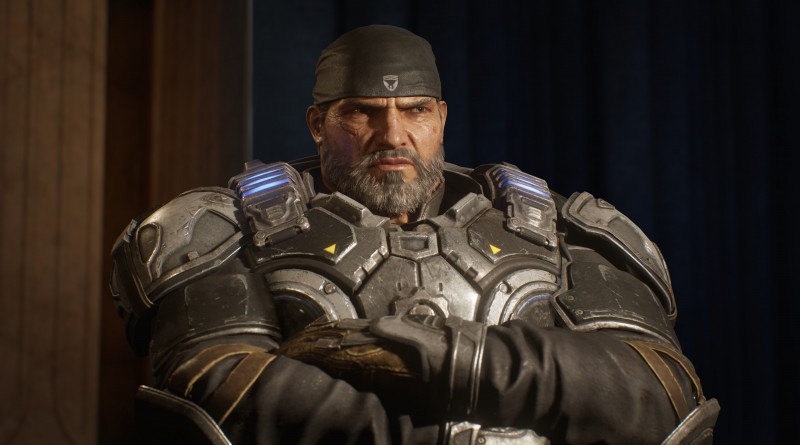 The first Gear of War game was released 16 years ago today, and Netflix is celebrating by announcing plans to adapt the series into both a live-action film and an adult animated series.

The streaming giant revealed the news in a tweet that’s light on details but states it’s partnering with Gears developer The Coalition. Based on the tweet’s wording, it sounds like the animated show will come after the movie’s release. It may not stop there, as Netflix also says there’s “potential for more stories to follow!”

Gears of War was released 16 years ago today and to mark the occasion, Netflix has partnered with The Coalition to adapt the @GearsofWar video game saga into a live action feature film, followed by an adult animated series — with the potential for more stories to follow! pic.twitter.com/3zInFSnUu4

In terms of potential cast, Guardians of the Galaxy actor Dave Bautista has publicly petitioned to play Marcus Fenix on several occasions; the closest he’s come is appearing as himself in Fenix’s armor as a skin in Gears 5. Given that Bautista is now 53, it’s probably now or never to pull the trigger on that dream casting unless they go with the older Fenix of the newer games.

This  joins the pile of video game adaptations Netflix has in production. A Bioshock movie is in the works, as well as numerous TV series, including Sonic Prime, a second season of The Cuphead Show, and The Witcher (renewed for Seasons 3 and 4 with Liam Hemsworth starring in the latter). Netflix has also become a game publisher, acquiring a number of studios such as Oxenfree developer Night School and, most recently, Spryfox (Cozy Grove) to release games under its banner.

What do you want to see in a Gears of War movie or animated show? Let us know in the comments!