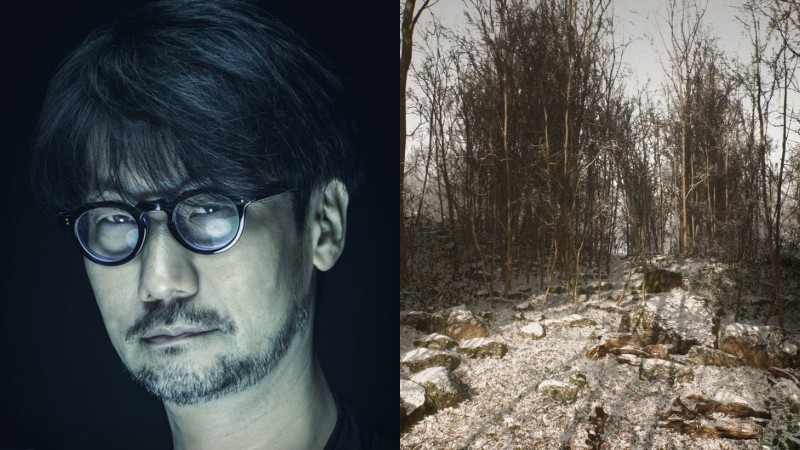 Hideo Kojima has finally addressed the conspiracy theories revolving around him and Blue Box Game Studios’ Abandoned and in short, it’s a nuisance for him, unsurprisingly.

Abandoned was announced with a short teaser back in 2021 as a game being developed for PlayStation 5 and PC. Not long after the reveal, speculation that Abandoned was actually a Silent Hill game secretly in development began to ramp up, but studio head Hasan Kahraman took to Twitter to shut down those rumors.

From there, the speculation train arrived at the idea that famed Metal Gear Solid developer Kojima was attached to the game. Some believed that Kojima actually was Kahraman on the basis that both their first names start with “H” and both their last names start with “K.” Plus, people thought Blue Box was meant to tie into BB from Death Stranding. There was plenty more speculation attempting to tie Kojima to Abandoned, but in the end, it was nothing (although GameSpot has an excellent investigative report diving into how Kahraman might have been purposefully stirring this pot alongside evidence that Abandoned might not even be a real project in actual development). As of April of this year, Blue Box says Abandoned is not canceled and is still in development.

Throughout all of these rumors, Kojima has remained silent on the issue. However, in a new episode of his Spotify podcast, Brain Structure, he has broken his silence, calling it a nuisance, as reported by Video Games Chronicle.

“Users just kept sending me pictures of this ‘Hasan,'” Kojima told The Game Awards producer Geoff Keighley in the episode, according to VGC. “They still send me collages and deep fake images, like twenty a day; it’s really quite a nuisance [laughs].”

Kojima later says, “I have never spoken with Hasan, the game is yet to be released,” VGC reports.

“I don’t think there’s much he can do or say that this point, but if he releases the game, people might understand, so maybe he should just hurry up and release it.”

And there you have it – if this speculation wasn’t cleared up for you before, it certainly must be now.

As for what Kojima might be working on, it’s not a superhero video game, although he was workshopping something like that before he canceled it after realizing it was too similar to Amazon Studios’ The Boys. Whatever he is working on, though, will feature Elle Fanning (Maleficent, The Great, Daddy Day Care) and Shioli Kutsuna (Deadpool 2, Murder Mystery). It’s unclear if they’ll be in the Death Stranding sequel Norman Reedus seemingly revealed back in May or something else, though.