The Last Of Us TV Series Will Premiere In January, According To HBO Listing 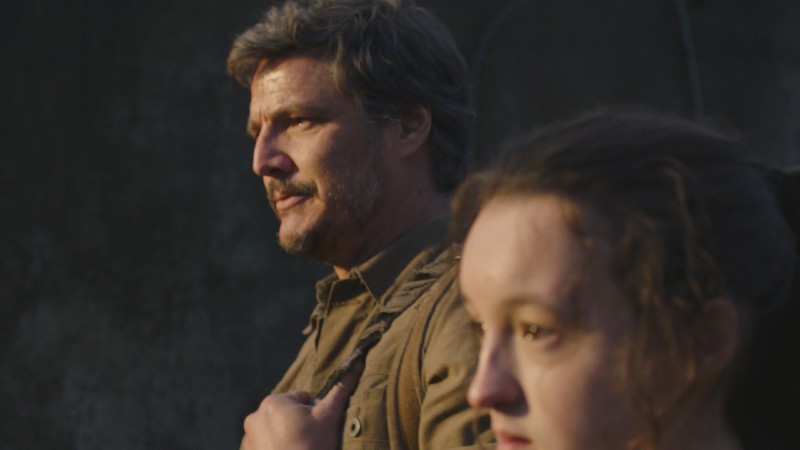 The Last of Us TV series will premiere in a little over two months if HBO’s page for the show is any indication.

HBO Max subscribers began to notice that on the page for The Last of Us series on HBO, a description of the show says it premieres on January 15, as reported by Eurogamer. The publication reports that only U.S. subscribers are seeing this January 15 premiere date in the show’s description so I opened up the HBO Max app on my phone to check and sure enough, it’s there. Check it out in my screenshot below:

“A preview of the post-apocalyptic drama series based on the critically acclaimed video game,” The Last of Us: Season 1 Sneak Peek’s description reads. “Premieres January 15.”

This lines up with what’s expected of an HBO series, too, as the subscription services’ shows are not usually dropped in bulk, like on Netflix. Instead, HBO sticks to the weekly release popularized with standard television, and that the description says the show simply premieres January 15 means new episodes of The Last of Us will likely release each week. January 15 is also a Sunday, and episodes for HBO’s biggest shows typically release on Sunday evenings, like House of the Dragon. My money’s on new episodes of this show dropping each Sunday for however many weeks at 9 p.m. ET. Only time will tell, but fortunately, we don’t have to wait too much longer now if HBO’s description is correct.

What are your thoughts on The Last of Us being made into a TV series? Let us know in the comments below!

Source: Game Informer The Last Of Us TV Series Will Premiere In January, According To HBO Listing