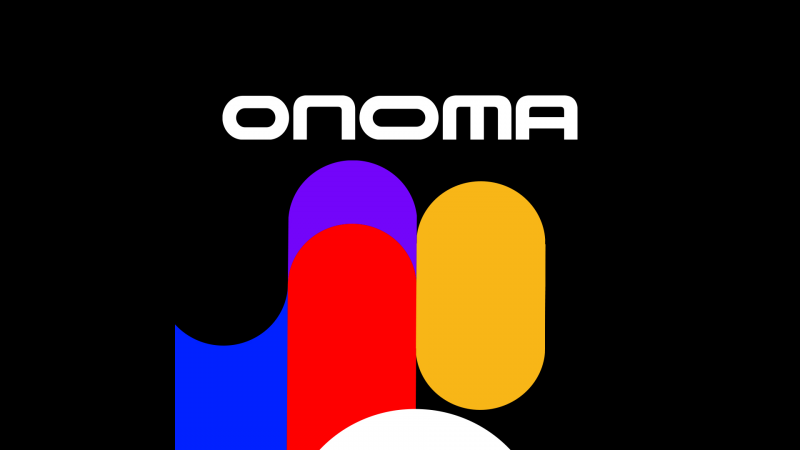 According to a Bloomberg report, video game publisher Embracer has shut down Onoma, the studio formerly known as Square Enix Montreal, just months after its acquisition. Some staff will be transferred to Eidos Montreal, another studio owned by Embracer. This news comes just a few weeks after Onoma underwent a rebranding process where it adopted the new name.

Onoma was best known for its work on the Go series, turn-based spin-offs of popular Eidos Interactive titles designed for mobile. This includes Hitman Go, Lara Croft Go, and Deus Ex Go. Their most recent work was Tomb Raider Reloaded, which came to mobile devices earlier this year, and their future plans involved a title based on Avatar: The Last Airbender.

Earlier this year, Onoma was just one part of a much larger series of Embracer’s acquisitions, which included Crystal Dynamics and Eidos Montreal. In August, Embracer proceeded to acquire Limited Run Games, Tripwire Interactive, Tuxedo Labs, the IP rights to The Lord of the Rings and The Hobbit, and several more studios.

The Bloomberg report also says that the closure is part of a cost-cutting initiative, and that Eidos Montreal will have projects scaled back and cut as well. Some of these resources will be redirected to assist in the development of a game in the Fable franchise, led by Playground Games.

Were you a fan of the Go series? Do you think acquisitions are good for the games industry? Let us know in the comments.