Here Are The Exclusive PlayStation Bonuses For Call Of Duty: Modern Warfare 2 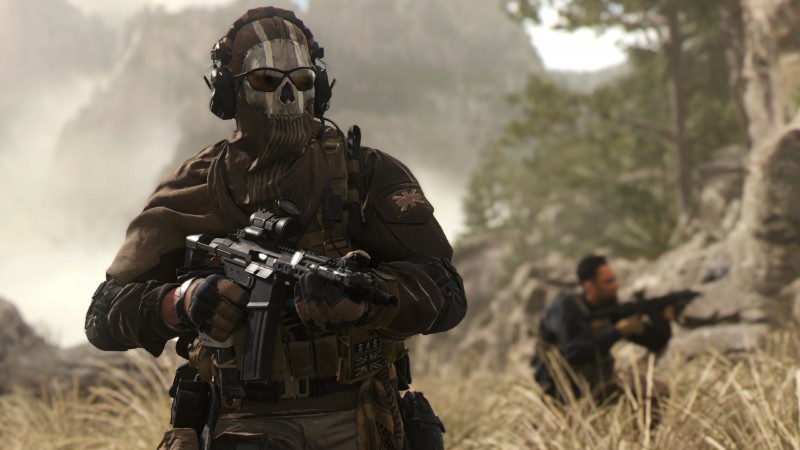 If you’re familiar with PlayStation’s usual bonuses for Call of Duty players, you likely won’t be surprised by this year’s exclusives, but new players will find that it’s actually quite a lot. Here’s what PlayStation players are getting:

As you can see, that’s quite a lot for PlayStation players. The irony is that PlayStation has been taking shots at Xbox about its in-the-works acquisition of Activision Blizzard, citing that if Xbox acquires the company (and thus, Call of Duty as a first-party title), PlayStation fans will lose out on the game, or at the very least, Xbox players will get better value out of the series. That’s what PlayStation is saying in an attempt to block the acquisition from happening in official proceedings…while also giving players exclusive bonuses for Modern Warfare II on PlayStation.

Speaking of that, PlayStation CEO Jim Ryan recently revealed that if Xbox acquires Activision Blizzard, Call of Duty will remain on PlayStation platforms for three years after the current standing agreement expires. Be sure to check out the Call of Duty: Modern Warfare II launch trailer before jumping in.

How do you feel about console-exclusive benefits and bonuses like this? Let us know in the comments below!