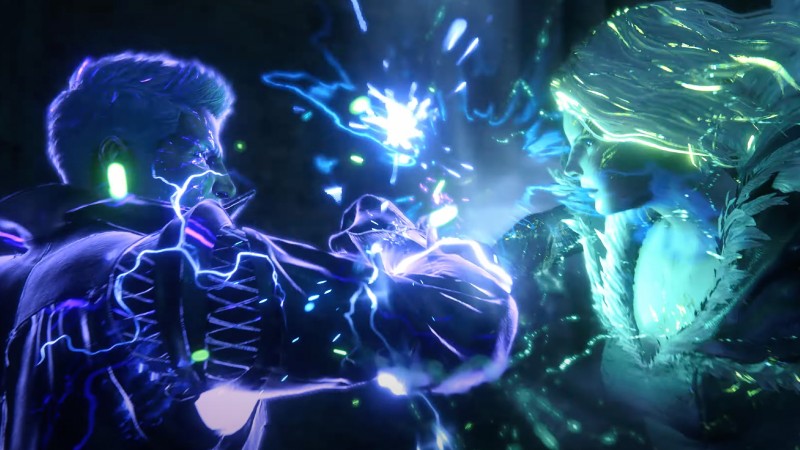 Square Enix and developer Creative Business Unit III have released a new trailer for Final Fantasy XVI called “Ambition,” and it features plenty of details about the realm of Valisthea, its multiple kingdoms, Eikons, and much more.

Since its reveal in 2020, Square Enix has been slowly doling out information about this hotly-anticipated RPG. With beloved Final Fantasy XIV director and producer Naoki Yoshida in the producer seat for this title, many are excited to see what a single-player mainline Final Fantasy looks like from him and his team. A few trailers have been released, further detailing this medieval fantasy adventure, and now, Square Enix has released a new four-and-a-half-minute video to showcase even more of what to expect.

Check out the new Final Fantasy XVI Ambition trailer for yourself below:

As you can see, we get new looks at Valisthea, the world of Final Fantasy XVI, and the individual kingdoms spread throughout. Here’s what the trailer reveals about each:

There’s also the Crystalline Dominion, which “sits at the heart of Valisthea, built around the tallest of all Mothercrystals, Drake’s Tail,” according to the official Final Fantasy XVI website.

“It has been fifteen hundred years since the fall of our forebears, and Valisthea has been slowly dying ever since,” the trailer’s description reads. “Darkness spreads as day gives way to twilight, the Mother’s flame now all but a flicker. And as the fringes fade, the people flock to the Mothercrystals.”

The trailer says that in the year 860, the Imperial Army will march upon Rosaria and that “from the slaughter, shall a new shadow rise, to fall upon the Dominants, hinting their destinies, black as night.”

It’s clear that some Dominants, humans connected to the power of Eikons who can essentially channel and transform into these beings, are unhappy that they’re treated and seen as outsiders in Valisthea. It seems like an uprising will occur, and the trailer calls it a “war of the Eikons.”

“I’m happy to announce that our newest trailer – Ambition – is now live,” Yoshida writes in a press release. “Rather than focusing on action as we did in our last reveal, this time we wanted to give the world a more in-depth look at Final Fantasy XVI’s lore and its rich cast of characters – with the Dominants front and center.”

Director Hiroshi Takai writes in the press release that “as the game edges closer to completion, the team has turned its full attention to debugging and final adjustments.” He says that now that things are starting to come together, the game is sizing up to be “something truly special.” I’m inclined to agree if this trailer is anything to go off of.

To accompany today’s trailer, both Yoshida and Takai have each released a statement with more insight into both the game’s development and its lore. You can check both out in the tweet below:

Final Fantasy XVI is slated to hit PlayStation 5 and PC sometime during the summer of 2023. For more, watch the reveal “Awakening” trailer here and then watch the “Dominance” trailer that aired earlier this summer. After that, read our interview with Naoki Yoshida where we talked with him about Eikons, boss fights, and more.

What did you think about today’s trailer? Let us know in the comments below!