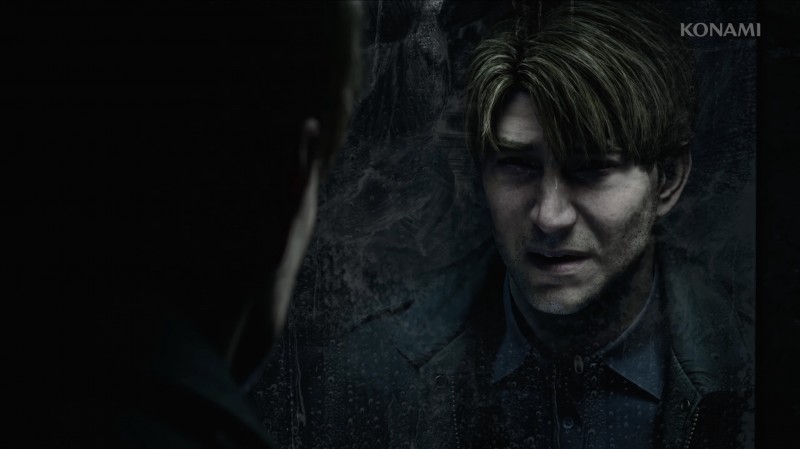 Konami shared a number of Silent Hill announcements today as part of its Silent Hill Transmission presentation confirming many longstanding rumors, as well as putting others to bed.

Arguably the biggest news from the presentation is that Bloober Team, the developer behind The Medium and other horror games, is remaking Silent Hill 2. The trailer for the game showed scenes from the iconic game with all-new visuals. The Silent Hill 2 remake is coming to PC via Steam and will be a PlayStation 5 console exclusive for at least a year after launch.

Konami followed up with Silent Hill Townfall, a new game from developer No Code, the creators of Observation and Stories Untold. The teaser shared for the game offered little in the way of game details, but the implication is that it will be something different for Silent Hill.

Christophe Gans, the director of the original 2006 Silent Hill movie, is returning to create a new Silent Hill film titled Return to Silent Hill. Gans appeared during the presentation to talk about how the movie will be an adaptation of Silent Hill 2. Filming and casting are still in the works, but Gans did have a handful of concept art to share.

Next up, Konami shared some of its planned new Silent Hill merchandise. High-end statues of characters like James Sunderland and Mario from Silent Hill 2 were shown, as well as a statue of the comedic, non-canon dog ending of Silent Hill2 where James learns everything happening to him is being controlled by a dog. A plush of the mastermind dog will also be available soon.

Silent Hill Ascension is another new Silent Hill game with the tagline, “Face your trauma together.” The multiplayer game featured a number of development partners, including Dead by Daylight creators Behaviour Interactive, as well as director J.J. Abrams’ Bad Robot Games. Little was shown or shared about the gameplay, but it appears as though it will be a narrative-driven multiplayer game.

Finally, the presentation ended with a pre-rendered trailer for a new, mainline Silent Hill game called Silent Hill f. The trailer for the game showed a young woman walking through a Japanese town dragging a pipe along the ground (like Pyramid Head) and eventually being consumed by flowers. When the game will release and what kind of game it will be is currently unclear.