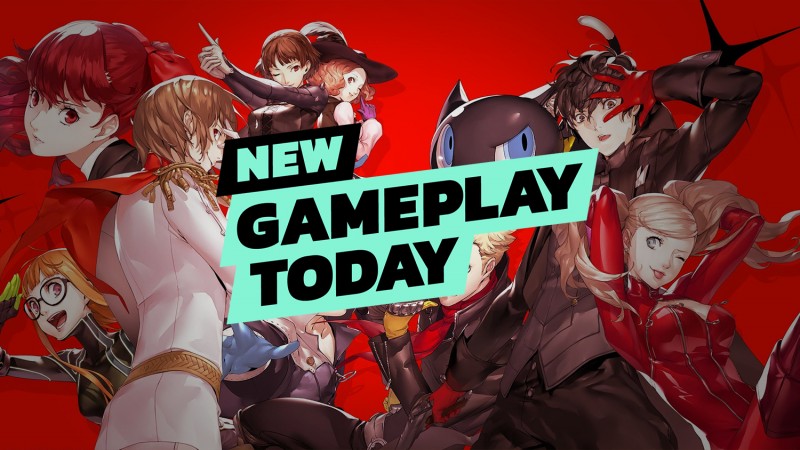 Your host Wesley LeBlanc and Game Informer editor XX discuss Persona 5 Royal, the hugely successful Atlus-developed RPG originally released in 2019 as a new version of the original 2016 Persona 5. After years of hopeful waiting, Persona 5 Royal has finally made its way to Switch and we’ve been playing it.

In today’s installment of New Gameplay Today, your hosts talk about the lasting legacy of Persona 5 Royal, what makes the game so special, and how it looks and feels on Switch. Enjoy nearly 15 minutes of Persona 5 Royal from the game’s opening moments (so you don’t have to worry about spoilers too much if you haven’t played the game elsewhere!).

Personal 5 Royal hits Switch on October 21, which is the same day the game hits Xbox and PlayStation consoles and PC too. You can check out our thoughts on the game on PlayStation 4 in Game Informer’s Persona 5 Royal review.

For more previews of some of the biggest games of 2022 and beyond, be sure to head over to our YouTube page for early looks at Scorn, LEGO Bricktales, God of War Ragnarok, Mario + Rabbids Sparks of Hope, Saturnalia, Betrayal at Club Low, and more.