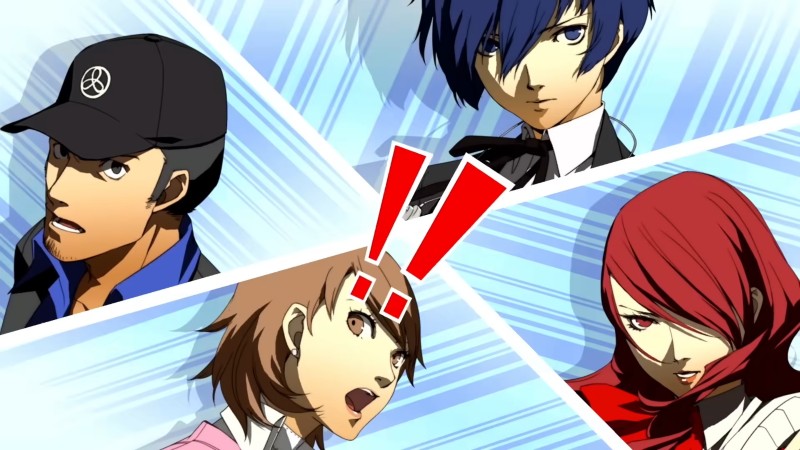 With Persona 5 Royale set to launch on PlayStation 5, Xbox, and Switch on October 21, Atlus has announced the multiplatforms release dates for Persona 3 Portable and Persona 4 Golden. Thankfully, fans only have to wait a few months before all three acclaimed RPG’s become available on modern platforms.

Persona 3 Portable is the enhanced PSP port of 2007’s Persona 3 (which originally released on PlayStation 2). It launched in 2010 and has never been ported beyond Sony’s handheld. Similarly, Persona 4 Golden is a PS Vita title and the definitive version of its entry, Persona 4. Golden launched in 2012 and has only migrated to Steam, but that didn’t happen until 2020.

To learn more about each game, check out our reviews for Persona 3 Portable here and Persona 4 Golden here.