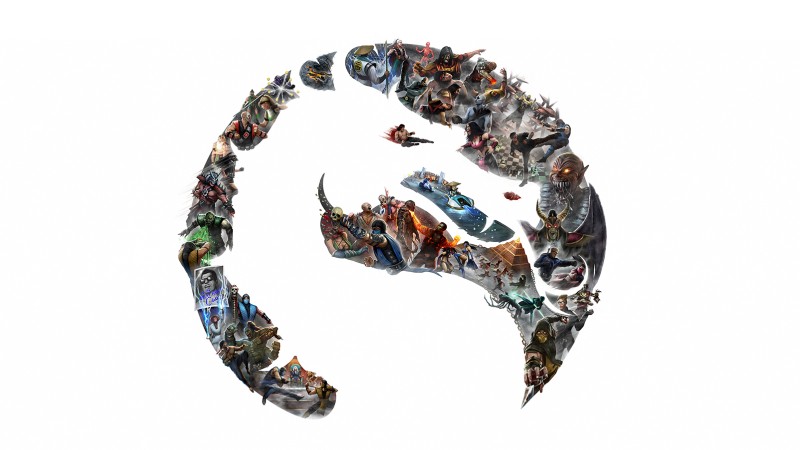 Mortal Kombat was released three decades ago, in October of 1992, and its gory style of fighting has persisted through the years, through controversies, movies, and more.

The NetherRealm-developed series celebrates its 30th anniversary this month, and the studio has released a new trailer to highlight the legacy of the franchise and bathe players in nostalgia and hype. If you’re looking for a special Mortal Kombat announcement, though, keep your expectations in check. Maybe something like that comes at a later date this month – who knows? – but today’s trailer is all about Mortal Kombat’s 30-year history in video games and other entertainment mediums.

Check out the Mortal Kombat 30th Anniversary trailer for yourself below:

As you can see, the video above doesn’t announce any new movies or games, or even DLC for Mortal Kombat 11, but that’s okay because it’s still a great watch nonetheless, especially for longtime fans.

For more, read Game Informer’s Mortal Kombat 11 review and then read about how NetherRealm is done making Mortal Kombat 11 content as it moves into development of its next game. Check out this interview with Mortal Kombat creator Ed Boon on his career in video games and more after that.

Do you hope NetherRealm’s next game is Mortal Kombat 12 or something else? Let us know in the comments below!