Xbox Game Pass Gets Swarmed By A Plague Tale: Requiem, Scorn, And More This Month 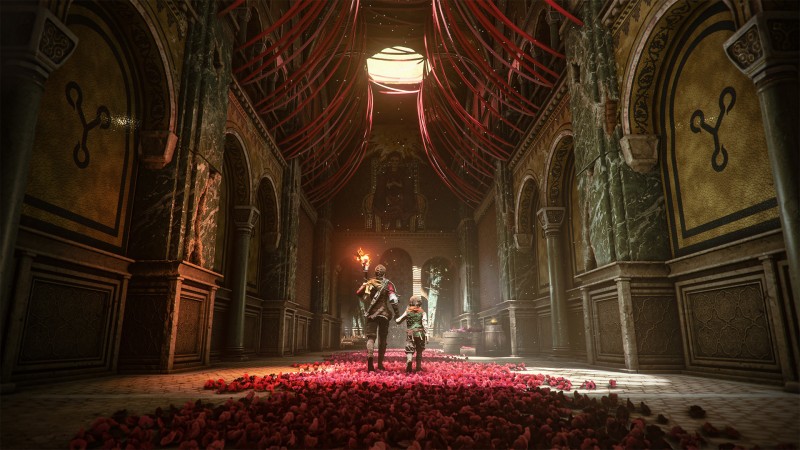 The first batch of Xbox Game Pass games to come during the spookiest season of the year have been unveiled. A Plague Tale: Requiem headlines the line-up, accompanied by fellow new title Scorn along with Chivarly II. Read on to find out what’s coming and what’s leaving Game Pass in the coming week, and check out our linked reviews for each title. 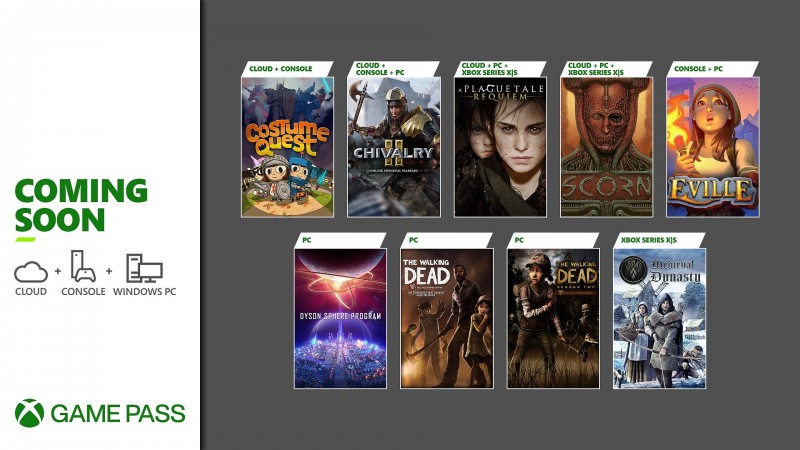 Into The Pit (Console, PC, Cloud)