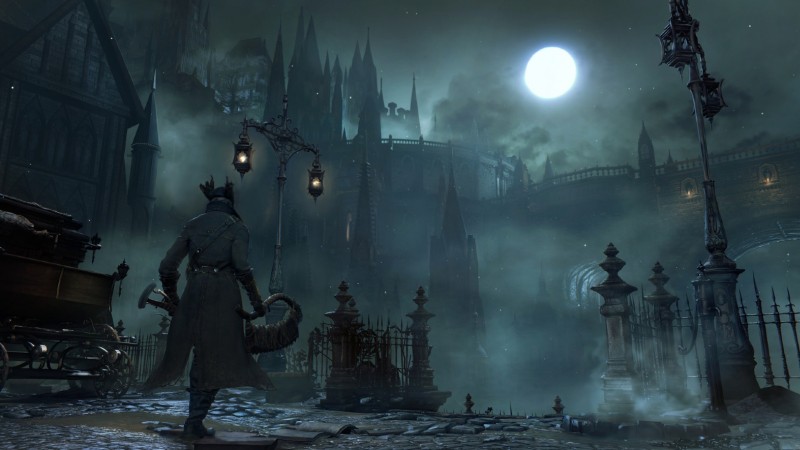 This news comes by way of a new interview between Reuters and PlayStation Studios head Hermen Hulst, in which Hulst explains PlayStation’s investments into its PC and mobile efforts as of late, as well as its recent investment into Elden Ring developer From Software. According to Hulst, “further investments in areas that will strengthen the expansion on to PC, on to mobile, and into live services” is definitely a possibility for PlayStation.

However, more interesting to From Software fans perhaps is Hulst’s answer when asked about Sony’s investment in the studio.

“You should think of collaborations on the game development side first and foremost, but it’s also not unthinkable with our PlayStation Productions efforts that we explore opportunities,” he said.

While Sony has a 14.09% stake in From Software, that’s not quite enough to make decisions independent of the studio’s other investors, like Tencent, which acquired 16.25% of From Software around the same time Sony invested. So while PlayStation Productions might be interested in a Bloodborne horror movie one day or an Elden Ring TV series about Jar Bairn, for example, From Software and its other investors would likely need to give the green light as well. Here’s hoping, though, because From Software’s properties, be it Bloodborne, Elden Ring, Dark Souls, or something else, seem ripe for an on-screen adaptation.

While waiting to see if anything comes of this, read about how Bloober Team is making a TV series adaptation and then read about how Sony is developing God of War, Gran Turismo, and Horizon screen adaptations after that.

What is your dream From Software movie or TV series? Let us know in the comments below!

Source: Game Informer PlayStation's Recent Investment Into From Software Might Include TV And Movie Opportunities