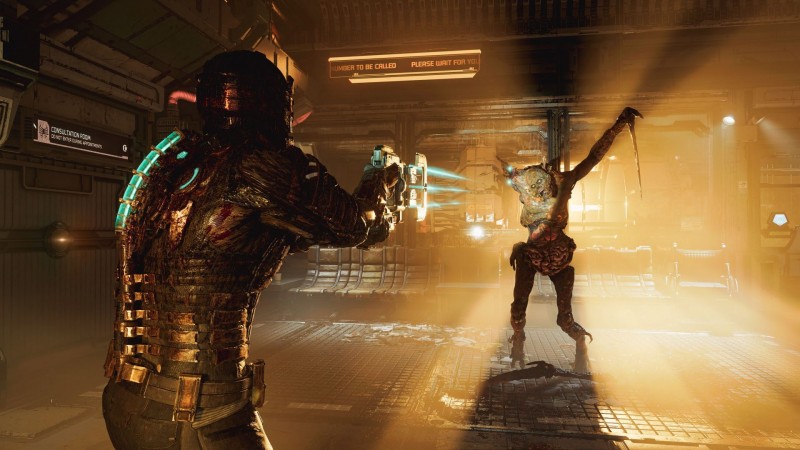 EA and Motive Studios have released the first official gameplay trailer for the upcoming remake of Dead Space.

The studio has been slowly releasing new information and video clips of this remake in its behind-the-scenes showcases focused on things like the game’s sound, visuals, or something else. But today’s trailer marks the first time we’ve seen this much official gameplay at once and it looks great. Terrifying, of course, but great.

Check out the official Dead Space remake gameplay trailer for yourself below:

And here are some high-resolution screenshots from today’s trailer:

As you can see, this remake is looking awesome and we can’t wait to go hands-on with it. Fortunately, we don’t have to wait too much longer because it hits PlayStation 5, Xbox Series X/S, and PC on January 27, 2023.

Source: Game Informer Get A New Look At The Dead Space Remake In Official Gameplay Trailer