Skull And Bones Delayed Again, This Time To March 2023 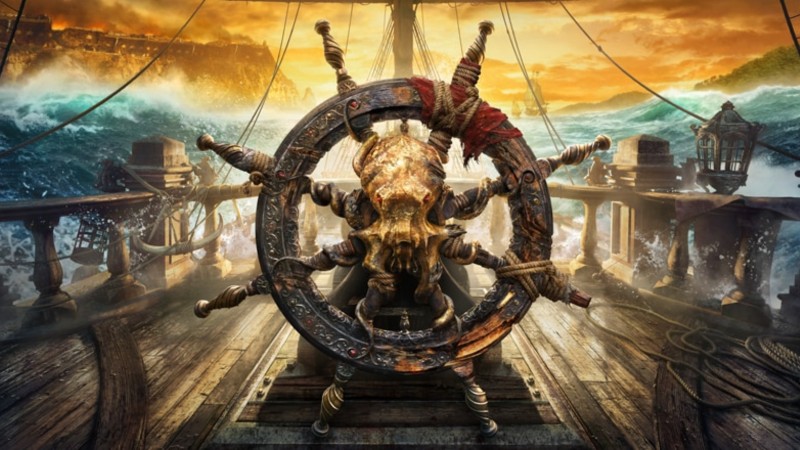 Skull and Bones has been delayed again, this time to March of next year.

It was originally due out in 2018 but then delayed to 2019. It was delayed to at least March 2020 after that, but things went quiet and the game missed that window. Then, in May of last year, Ubisoft announced that Skull and Bones would release sometime between April 1, 2022, and March 31, 2023. And now, it’s slipping out of its November 8 release date, which was only just announced back in July, into a new March 9, 2023 date. As for why, the team cites a need for more polish and balancing.

Kotaku’s Ethan Gach says sources say the teams working on Skull and Bones are burnt out. According to Gach in his Kotaku story, the latest technical test for the game ended on September 19. One source involved with the test told Kotaku that gameplay was more refined than in previous tests but that progression needed work as it still felt too shallow. Gach writes that this is a concern shared by multiple sources close to the game’s development.

Here’s what Ubisoft has to say about the delay:

Ahoy there, privateers. Our team is hard at work polishing and balancing the experience ahead of the worldwide launch. As a result, we’ve made the tough decision to move our release date to March 9, 2023. We’re very eager for you all to get your hands on Skull and Bones and dive in headfirst to the dangerous and exciting world of building your own pirate empire. To give you the best possible experience we’ve decided to take a little more time to make sure we can deliver exactly that.

For the most eager of you, we are also very happy to announce that we will hold an open beta of the game in the near future. We’ll share more news on how you can sign up to register soon, so keep your spyglasses trained on our social media for more news and announcements.

The last the public saw of Skull and Bones in a big way was during a July showcase, which is where we saw extensive gameplay and received the now-delayed November 8 release date. I learned a lot more about the game around the same time when Skull and Bones was Game Informer’s cover story. At the time, the team seemed confident in its November release date but given the history of this title, I’m not surprised it’s been delayed again.

Are you excited to play Skull and Bones next March? Let us know in the comments below!