Tokyo Game Show is in full swing, especially now that the general public has invaded the Makuhari Messe convention center this weekend. Blake Hester and I have been touring the show floor, checking out games, and taking plenty of pictures. We shared our first batch of TGS photos yesterday (check them out here) and have even more images to help make you feel as close to the event without being here as possible. Be sure to click the photos to view them at full resolution. Enjoy! 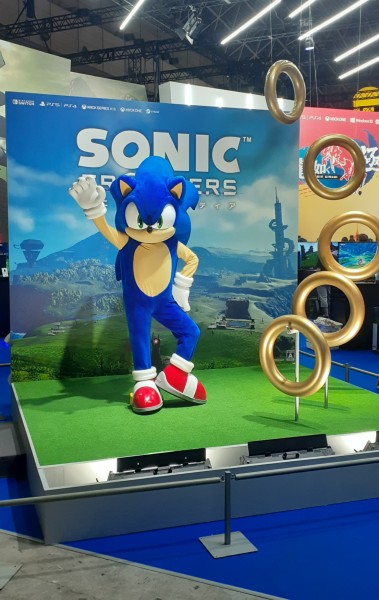 Sonic firmly informed attendees that Frontiers is coming on November 8 whether we like it or not.

I didn’t dare tell Chun-Li that I spent most of my Street Fighter 6 demo beating her up as Kimberly.

These three ladies were very happy to greet everyone who passed by. Their unwavering enthusiasm and positivity was quite inspiring.

This isn’t an effect. Wo Long: Fallen Dynasty features horses with half a body. The hindlegs will be available as DLC.

Final Fantasy VI fans will be relieved to know that they will never own this massive statue. Who has the space?

This was easily the most mature-rated game on the floor.

I have no idea what this is but it looks cool. 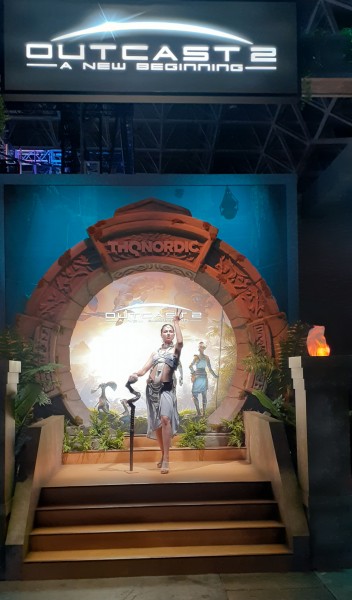 Konami easily has the slickest-looking booth at the show.