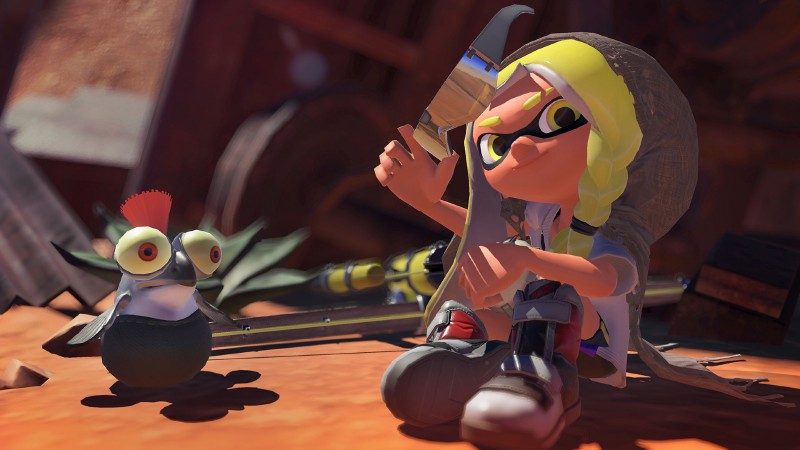 Splatoon 3 is already shaping up to be another hit for the franchise and Nintendo. Selling 3.45 million copies since Friday in just Japan, Splatoon 3 had the best launch ever for a Switch game in Japan, as reported by Eurogamer.

This includes both digital and physical sales. It’s safe to say the squid (and Octoling) community are off to a great start with the threequel that’s exclusive to Switch. According to Eurogamer, however, despite the game also being number one on the U.K. boxed charts, as reported by GamesIndustry.biz, overall launch sales are down 9% compared to Splatoon 2 there. The U.K.’s boxed chart only included physical games, though, so it’s possible that decline isn’t present when digital games are taken into account. There’s no word on how Splatoon 3 is fairing in the U.S., but it typically follows trends in the U.K.

It’s no surprise Splatoon 3 is selling well in Japan and elsewhere – it’s great! And you can read about why in the Game Informer Splatoon 3 review.

Have you been playing Splatoon 3? Let us know what you think of it in the comments below!

Source: Game Informer Splatoon 3 Had The Best Launch Ever For A Switch Game In Japan