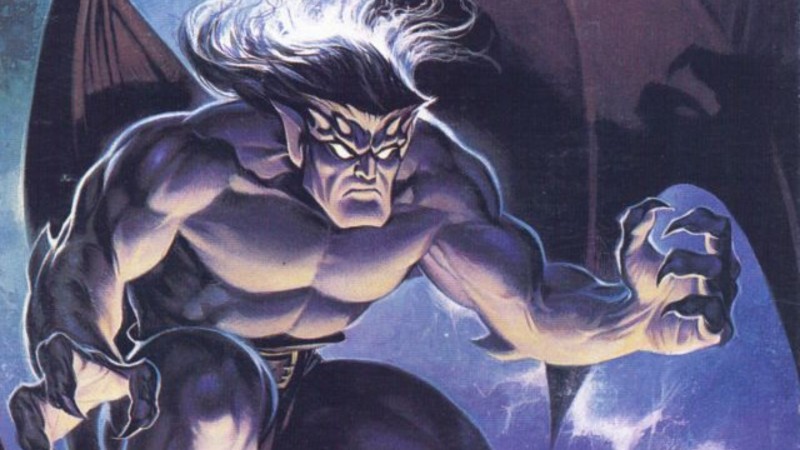 Gargoyles are back! Well, sort of. The 1995 Sega Genesis side-scroller based on the beloved 90’s animated series is getting the remaster treatment, bringing Goliath and his team (much to their chagrin) back into the spotlight.

Unfortunately, the reveal didn’t come alongside a trailer, a list of platforms, or a release window. However, it sounds like we should expect a similar treatment that the Disney Classics Games Collection received. Those games were enhanced with high-res graphics, a rewind ability, a level skip, and art galleries showcasing concept sketches and other historical goodies.

You can see the announcement at the 12:33 mark.