GrimGrimoire Remaster Comes To The West Next Spring 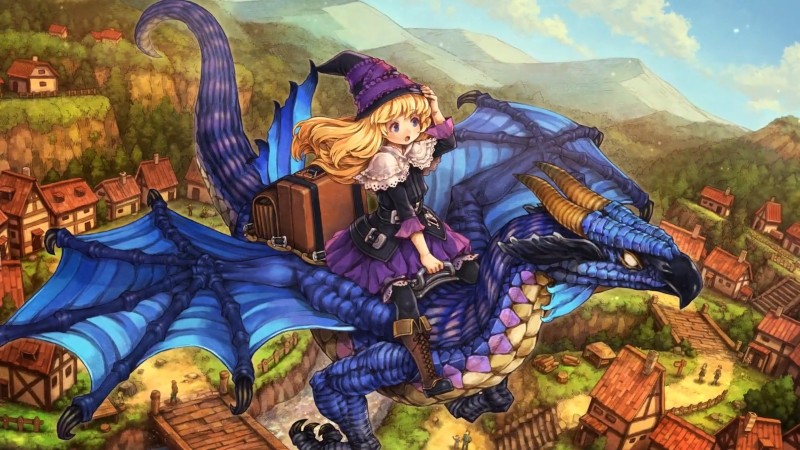 Before Vanillaware made its name with titles like 13 Sentinels: Aegis Rim and Dragon’s Crown, it found early success with a little game called GrimGrimoire. The side-scrolling strategy title garnered cult success when it hit the PlayStation 2 in 2007, but it got another shot in the spotlight this year with the Japanese launch of GrimGrimoire OnceMore in July. Now we know when players in the U.S. and Europe get to experience Lillet’s spellbinding adventure again or for the first time.

GrimGrimoire OnceMore comes to the west in Spring 2023 for PlayStation 5, PlayStation 4, and Switch. The game stars Lillet Blan, a witch-in-training who attends the famed Tower of Silver Star magic school, where things have gone awry. It’s up to her to uncover its dark secrets in an adventure that unfolds over a repeating five-day cycle. Though a side-scroller, players battle enemies by summoning and commanding Familiars in real-time strategy battles that unfold in a 2D perspective.

Fans may remember Odin Sphere making a similar comeback in 2016 with the Leifthrasir edition, and it’s cool to see GrimGrimoire get the same treatment. Are you excited to replay GrimGrimoire? Will this be your first time giving it a try? Let us know in the comments!