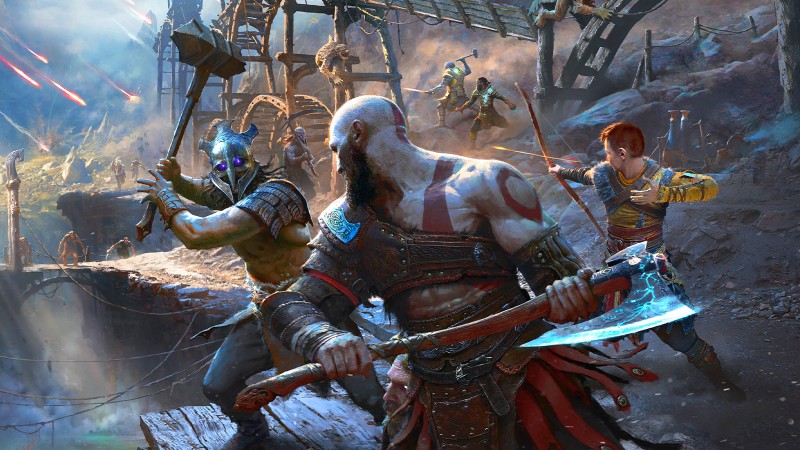 God of War Ragnarök is set to conclude the Norse era of the series, a saga that’s seen Kratos atone for his troubling past by becoming a more conscientious god and (mildly) affectionate father. In the upcoming sequel, Kratos and Atreus must stave off a preordained catastrophe, calling on old and new friends to succeed against Asgard and, hopefully, prevent all-out war.

I spoke with God of War veteran and newly appointed director Eric Williams as well as some lead UX, combat, and level designers about their experience crafting the long-awaited sequel and the most significant changes coming to the action and exploration loops. Moreover, you’ll learn about Kratos’ tools/toys, a never-before-seen dwarven realm that feels lived in, the unprecedented number of accessibility features available at launch, and some quality-of-life updates, including new navigation mechanics.

Of course, that’s not all. We’ve got other God of War content for your perusal, including a ranking of our five favorite bosses from the franchise. Additionally, Alex Van Aken attended Evo, favorably comparing the storied event to the Olympics. Marcus Stewart got hands-on time with the next entry in the most prominent fighting franchise of all time, Street Fighter 6. There are even a few fantastic freelance pieces – one, for instance, documents the meticulous creation of a Cuphead level. And if you’re wondering what big games are on the horizon, we’ve got you covered with preview pages dedicated to Square Enix’s role-playing farming sim, Harvestella, Game Freak’s Pokémon Scarlet and Violet, and so much more. 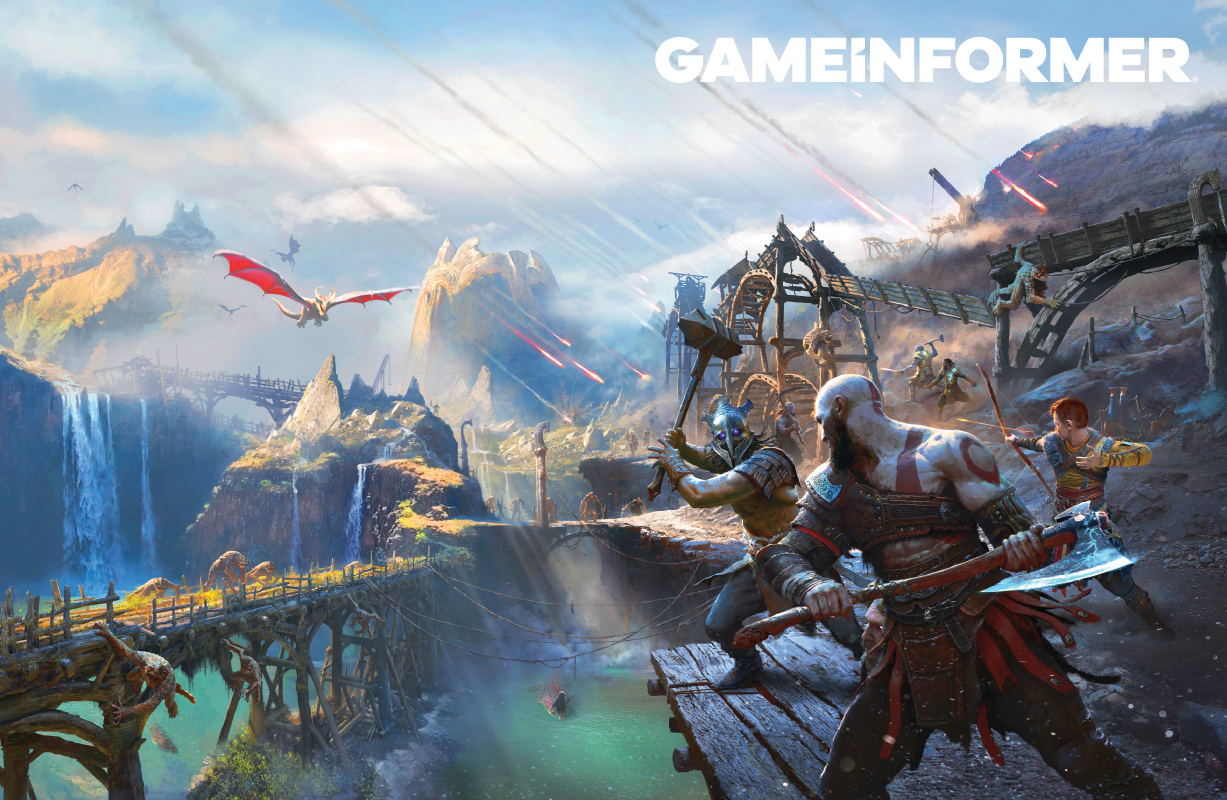 This issue’s cover art has been in the works for some time, and its level of detail is a testament to that. Kratos and Atreus face armored warriors, reptilian monsters scurry into the arena from every direction, the Huldra brothers ready their weapons from high ground, and a dragon soars through the cloudy sky. All the while, fire beams violently collide with a far-off mountain range. Both the circulated magazine and Game Informer Gold edition feature the father and son fighting a legion of deific enemies. Limited to a numbered print run per issue, this premium version of Game Informer isn’t available for sale. To learn about places where you might be able to get a copy, check out our official Twitter, Facebook, and Instagram, and stay tuned for more details in the coming weeks. Click here to read more about Game Informer Gold.

Print subscribers can expect their issues to arrive in the coming weeks. The digital edition of this issue launches later today for PC/Mac, iOS, and Google Play. To subscribe to either the digital or print version, click here.