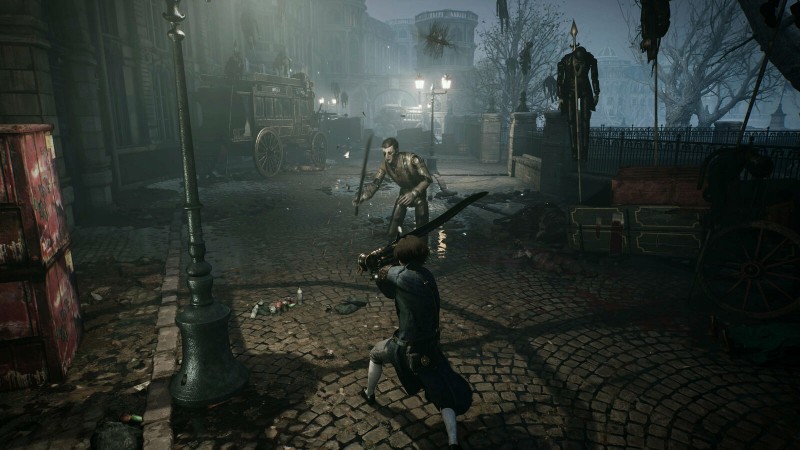 You’ve likely heard of Lies Of P after it took the internet by storm after Gamescom Opening Night Live. If you haven’t, I’ll quickly catch you up to speed: it’s a Pinocchio-themed Soulsborne.

You play as the iconic marionette fighting to become human in a fictional French city inspired by the historic Belle Époque era – a time of abundant affluence for the country. Familiar characters like Geppetto, Pinnochio’s creator and father figure, and Gemini Cricket help familiarize the story, but Lies Of P promises intriguing twists through a dark reimagining.

I was lucky to play Lies Of P in the Gamescom Business Area this week and came away with four things I love about the puppet action game. 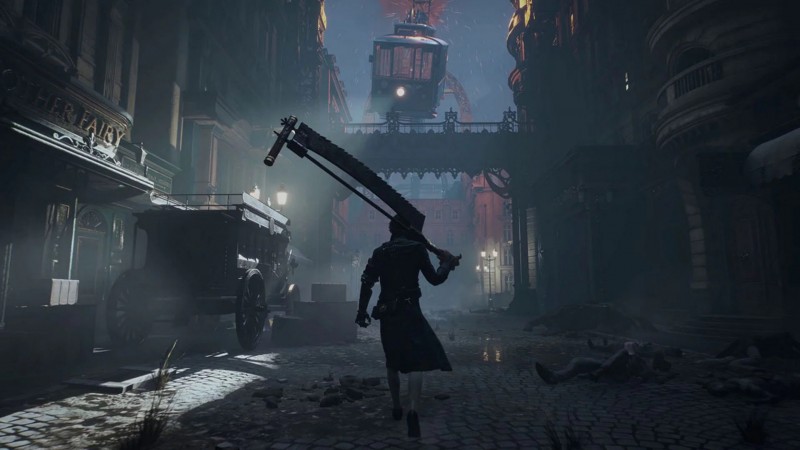 If I’m being honest, it’s a little surprising how similar Lies Of P is to Bloodborne. It’s almost a 1:1 comparison. But I have to hand it to developer Neowiz: its game demo was impressive.

Heavy weapons have more extensive wind-up animations that leave you vulnerable to quick strikes but feel incredible when they contact an enemy. Light thin-bladed weapons unleash a flurry of strikes and inflict copious damage when combined with secondary gadgets called Legion Arms. Dodging and parrying are essential to survival, with the latter opening up opponents to visceral strikes with precise timing.

When you’re not in combat, you can speak with faceless citizens locked behind their doors and windows, complete with the nonsensical, riddle-like dialogue you might find familiar. I suppose imitation is the sincerest form of flattery. 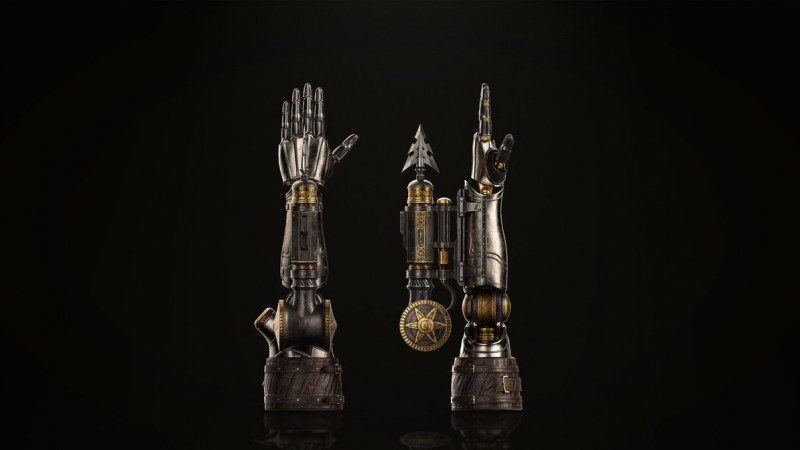 Legion Arms are secondary gadgets unique to Lies Of P. Pinocchio appears humanoid in the game, except for his arm. A swappable extremity called a Legion Arm is in the place of a standard appendage. Pinocchio defaults to wearing the Iron Fist, a hardened extremity capable of big ol’ punches, but at least nine augmentations offer a bevy of neat abilities.

The Fulminis unleashes a charge of electricity, the Flamberge’s barrel spews a violent cone of flame, and the Falcon Eyes is a hand cannon. But The Puppet String is the Legion Arm I used during my Gamescom demo, and it rules. It’s a Hookshot-like gadget you can fire toward enemies to reel them in or vice versa. Once upgraded, The Puppet String possesses an ability called Falling Chase, which is a potent acrobatic attack that launches you into the air before you come crashing down.

I’m excited to see how other modifications affect gameplay, but the Legion Arms system should help players dial in their strategies and playstyles beyond standard equipment. 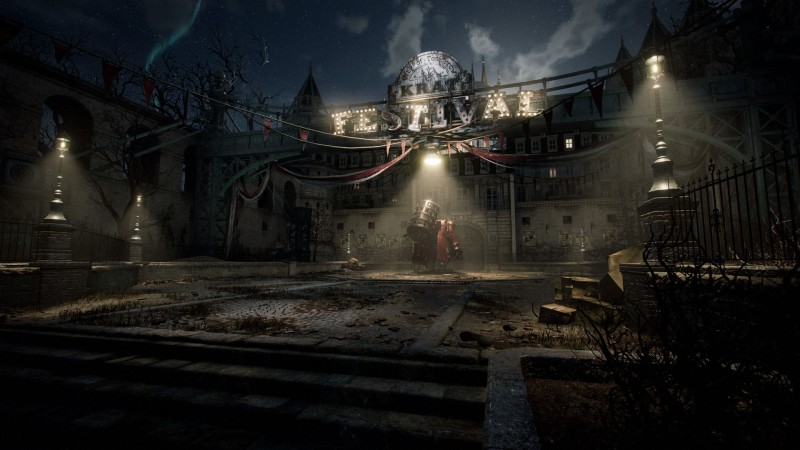 In popular culture, Pinocchio is famous for lying. His entire character in the Disney films revolves around the concept of truth and lies. NPCs consistently question Pinocchio throughout the City of Krat, the game’s fictional setting, and send him on quests depending on his answer. During these scenarios, the player only has a few seconds to pick their answer, and one of their choices is seemingly a lie. Or maybe both are? It’s still unclear what consequences these choices manifest, but the game’s Steam page states these quests “play out depending on how you lie” and factor into which of the multiple endings you experience. 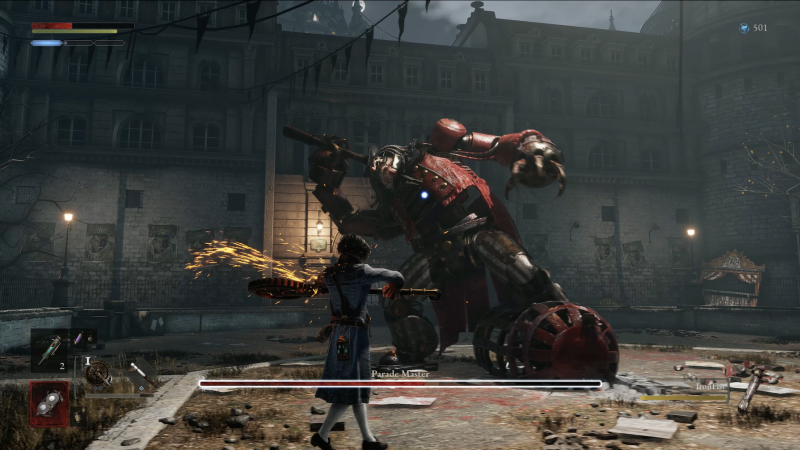 Pinocchio’s quest to become a real boy takes him on a terrifying odyssey – being swallowed up by The Terrible Dogfish, transformed into a donkey on the cursed Pleasure Island, and in the original children’s book, being nearly executed by a pair of trickster animals. The imagery of Pinocchio’s world is striking (and often disturbing), making it a breeding ground for diverse places to explore and bosses to fight.

I was surprised by Lies Of P when I first saw trailers for the game. It feels familiar but incredibly weird, so it was nice to finally play it for myself at Gamescom. Click here if you’re interested in more hands-on previews from our time at the event.