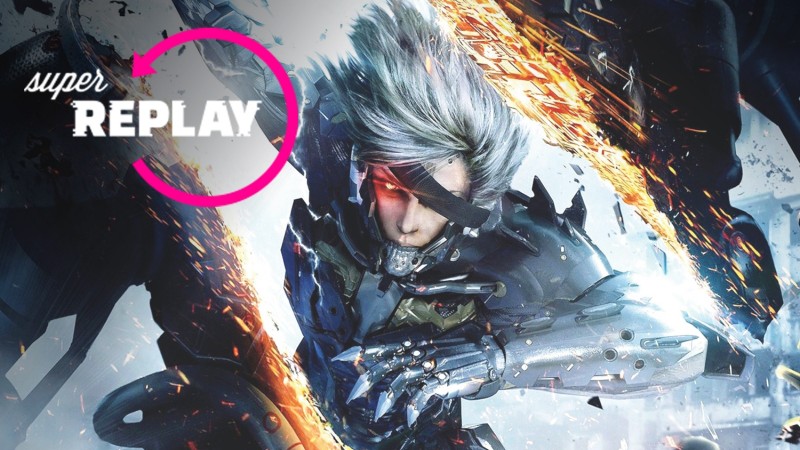 Standing here, I realize that this Super Replay will be a cut above the rest because we’ll be slicing and dicing in Metal Gear Rising: Revengeance! Join us today on Twitch at 2 p.m. Central to enjoy two hours of what will be a full playthrough of the cult favorite action game streaming weekly each Friday.

Join me, Marcus Stewart, along with Andrew Reiner and Blake Hester, as we revisit Raiden’s beloved solo adventure. If you enjoy our livestreams but haven’t subscribed to our Twitch channel, know that doing so not only gives you notifications and access to special emotes. You’ll also be granted entry to the official Game Informer Discord channel, where our welcoming community members, moderators, and staff gather to talk games, entertainment, food, and organize hangouts!