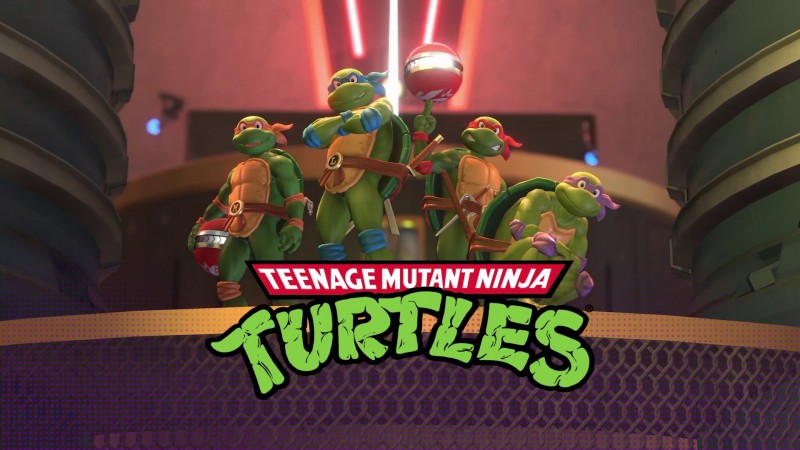 Knockout City Season 7 is called Mutant Mutiny. Mutants named Neon, Susan, Ratfink, and Goober have come to the surface to fight for their place in Knockout City, but they aren’t the only mutants coming to town. The Teenage Mutant Ninja Turtles join them in the dodgeball battlefields of Knockout City this season.

Those looking to get the most TMNT fun out of this season of Knockout City can look forward to the following bundles, passes, and events over the course of the next couple of months.

Knockout City Season 7: Mutant Mutiny kicks off on August 30. While the game’s structure has changed substantially since its initial 2021 launch (including the transition to free-to-play), the core gameplay remains intact. Check out our original review of this fun dodgeball-based arena shooter here. Summer of 2022 has been a great time to be a Teenage Mutant Ninja Turtles fan, as we’ve received the excellent Shredder’s Revenge and still have the promising Cowabunga Collection to look forward to this month. 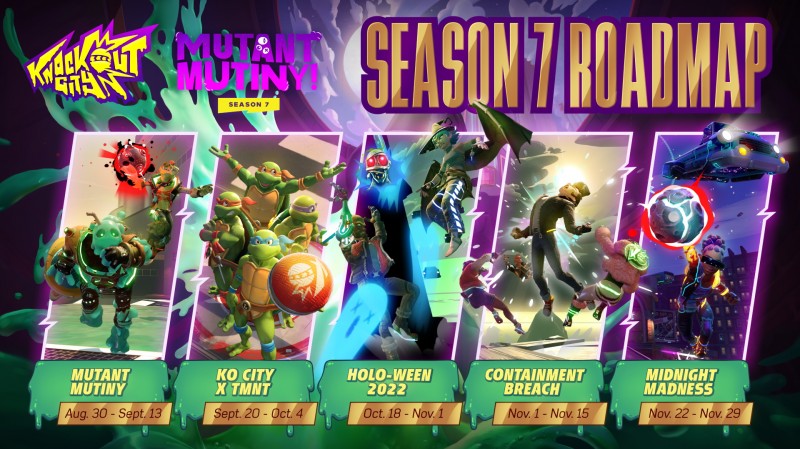