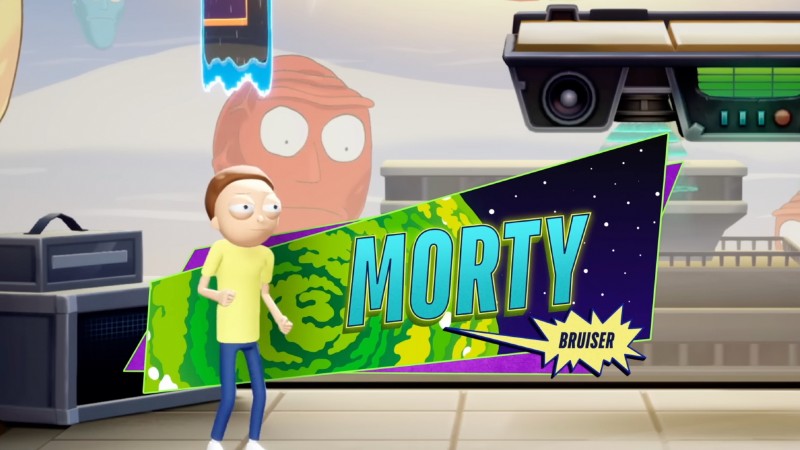 Morty Smith from the popular cartoon Rick & Morty is now a playable character in the free-to-play stage fighter, MultiVersus.

This news comes from a new Morty-focused trailer for MultiVersus that showcases the fighter in action. It features a look at how he plays as a Bruiser class brawler, complete with a muscle-enhanced left arm “Armothy” and the “Plumbus” all-purpose alien device.

Check these moves out and more in the trailer below:

“Morty, the teenage grandson of a mega-genius scientist Rick Sanchez, arrives as part of MultiVersus Season 1 and is a Bruiser class character with more than a few tricks up his sleeve,” a press release reads. “Morty’s moveset, which is on display in a newly released gameplay trailer, features a mix of skills and attacks, from his muscle-enhanced left arm ‘Armothy’ and ‘Plumbus’ all-purpose alien device, to his ability to whip himself at opponents and use of various projectiles.”

The trailer also reveals the President Morty character variant, which is available as an in-game purchase right now.

Who’s your MultiVersus main? Let us know in the comments below!