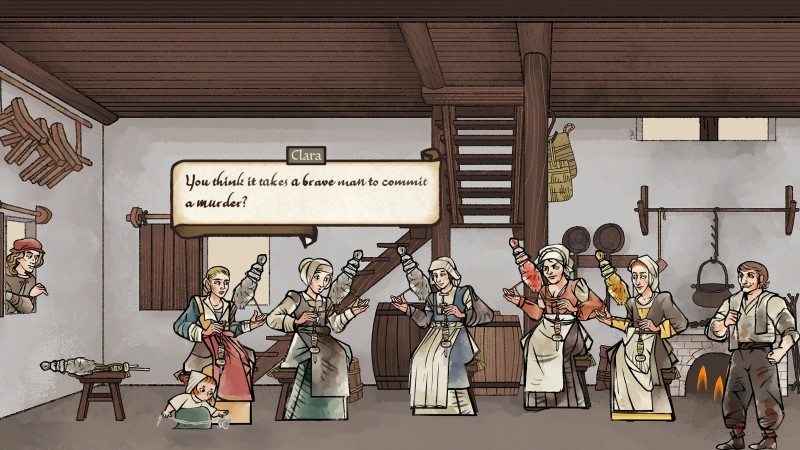 Pentiment, Obsidian Entertainment’s medieval narrative adventure title, is coming on November 15. We first learned of the project during the Xbox Games Showcase in June.

The game’s art direction emulates medieval manuscript illustrations and woodcut prints while the story unfolds in 16th-century Bavaria. You play as an illustrator who becomes wrapped up in a series of murders over 25 years. Using your deductive skills, you’ll uncover the killers by engaging in choice-driven conversations where your decisions create lasting consequences in a story that expands into a larger conspiracy. Check out the original reveal trailer below to see it in action.

Pentiment is made by a small team within Obsidian led by director Josh Sawyer. You can pick it up on Xbox consoles and PC (day one on Game Pass). It will be the second game that Obsidian ships this year, following the 1.0 release of Grounded in September.