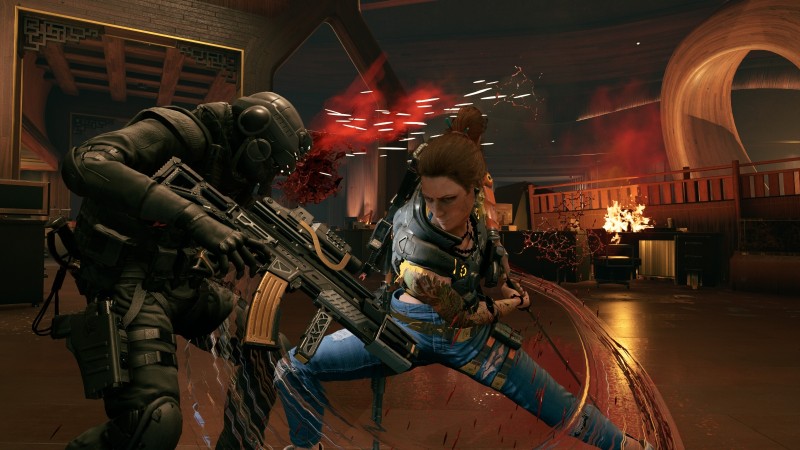 If you enjoy over-the-top, stylish action games with plenty of silliness, Wanted: Dead should be on your radar. First announced last fall, the game comes from Soliel Ltd, developer of the upcoming Valkyrie Elysium, and consists of Ninja Gaiden and Dead or Alive alumni. With those credentials, it’s little surprise that Wanted: Dead looks absolutely bonkers.

The story centers on Hong Kong cop Lt. Hannah Stone, a member of the Zombie Unit. She and her squad must get to the bottom of a corporate conspiracy, but the game doesn’t appear to be nearly as serious as its premise lets on. Gameplay blends stylish swordplay with explosive gunplay as players slice and/or shoot through gang members, mercenaries, and other foes in an adventure that looks ridiculous. The release date trailer also shows off anime cutscenes, rhythm music gameplay, cute cats, and whatever else it manages to cram in.

Wanted: Dead is launching on February 14 and is coming to PlayStation 5, Xbox Series X/S, PlayStation 4, Xbox One, and PC.