Check Out A New Trailer For Lies Of P, A Pinocchio-Inspired Soulslike 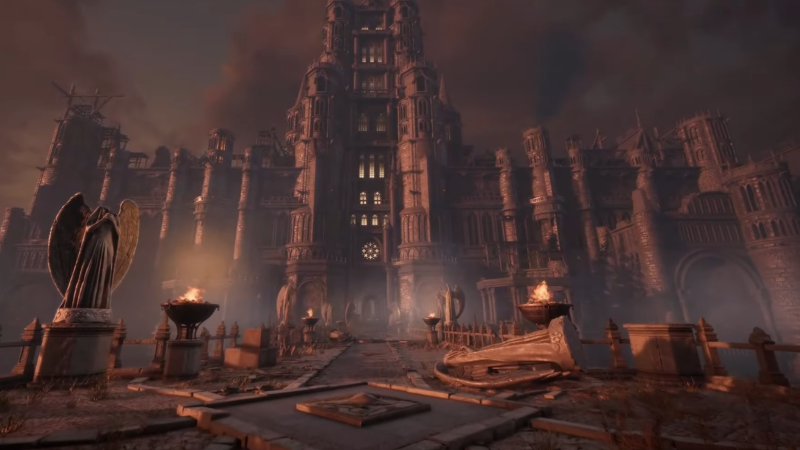 Lies of P, a soulslike inspired by – of all things – the story of Pinnochio, got a new trailer today during Opening Night Live.

The trailer was surprisingly substantive. On top of plenty of flavor text about the dark and gritty world, we saw several gameplay shots – including, but not limited to, destroying giant steampunk monsters in a victorian theater, massive open levels, and even lighting a marionette-inspired spider on fire. A Pinnochio-inspired soulslike might be a goofy sentence to type, but you know what? The game looks really neat. Check it out below:

Lies of P doesn’t yet have a release date. However, it’ll be released on PlayStation 5, PlayStation 4, Xbox Series X/S, Xbox One, and PC sometime next year. Better still, it’s coming to Xbox’s Game Pass on day one.

Source: Game Informer Check Out A New Trailer For Lies Of P, A Pinocchio-Inspired Soulslike